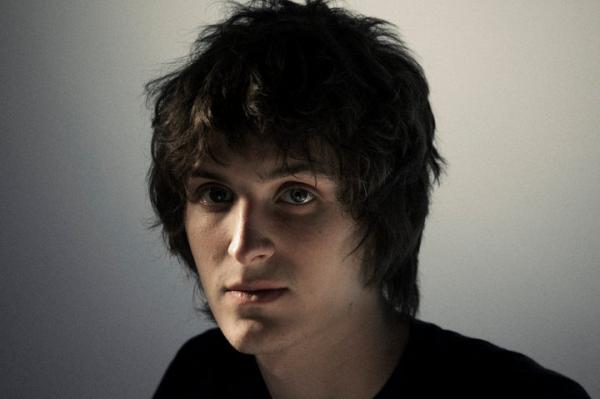 Ribbon Music, recently announced the signing of Luke Rathborne, a Brooklyn-by-way-of-Maine singer/songwriter who since moving to New York gained a following, after the 2015 release of Soft. Along with the announcement Rathborne has shared two new songs, including “Don’t Call Me Baby.”

After graduating high school, Luke Rathborne wasn’t packing up to head to college; he was on his way from his hometown in Brunswick, Maine to New York City, eager to start learning his life lessons there. Rathborne, had been making music since his early teens – playing in high school punk bands, and sneaking into the local college radio station at night to record his own music. By age 18, his hunger for a larger scene to immerse himself in was palpable. After moving to New York, Rathborne started his own small label True Believer in order to self-release tracks.

As his inaugural release with Ribbon Music, “Don’t Call Me Baby” and “I Wish I Was A Bird” are Rathborne’s first steps outside of the DIY ethos and mark a transition in his direction. Stay tuned for more from Luke Rathborne.