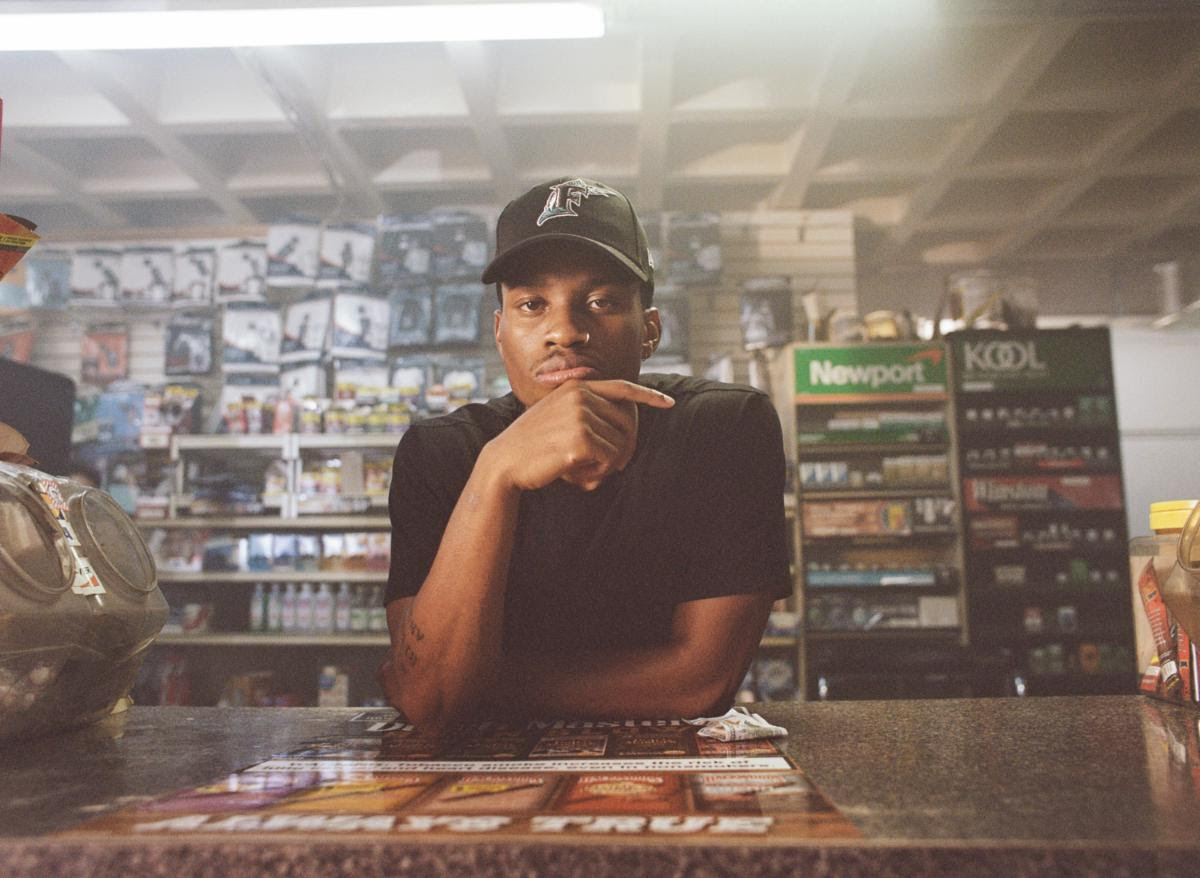 Denzel Curry has shared a new short film from his current release ZUU. Directed by Jaimie Sánchez, “Speedboat” is a metaphor for the consequences of opting into the fast life, a message propelled further by the video’s reverse narrative. Through cinematic shots, spoken interludes, and the Carol City landscape, the four minute video turns into a riveting drama about the gravity a single choice can make in the grand scheme of life. The visual is the second from the album following “Ricky.”

This past year, Denzel Curry has collaborated with slowthai (“Psycho”), Flying Lotus (“Black Balloons Reprise”), Rick Ross (“Running the Streets”), Wiki (“Grim”), and most recently Glass Animals (“Tokyo Drifting”) to name a few. He also played a string of sold out North American shows with Billie Eilish, made his late-night television debut on The Tonight Show with Jimmy Fallon, and toured North America with the $UICIDEBOY$ alongside multiple explosive festival sets stateside and abroad.