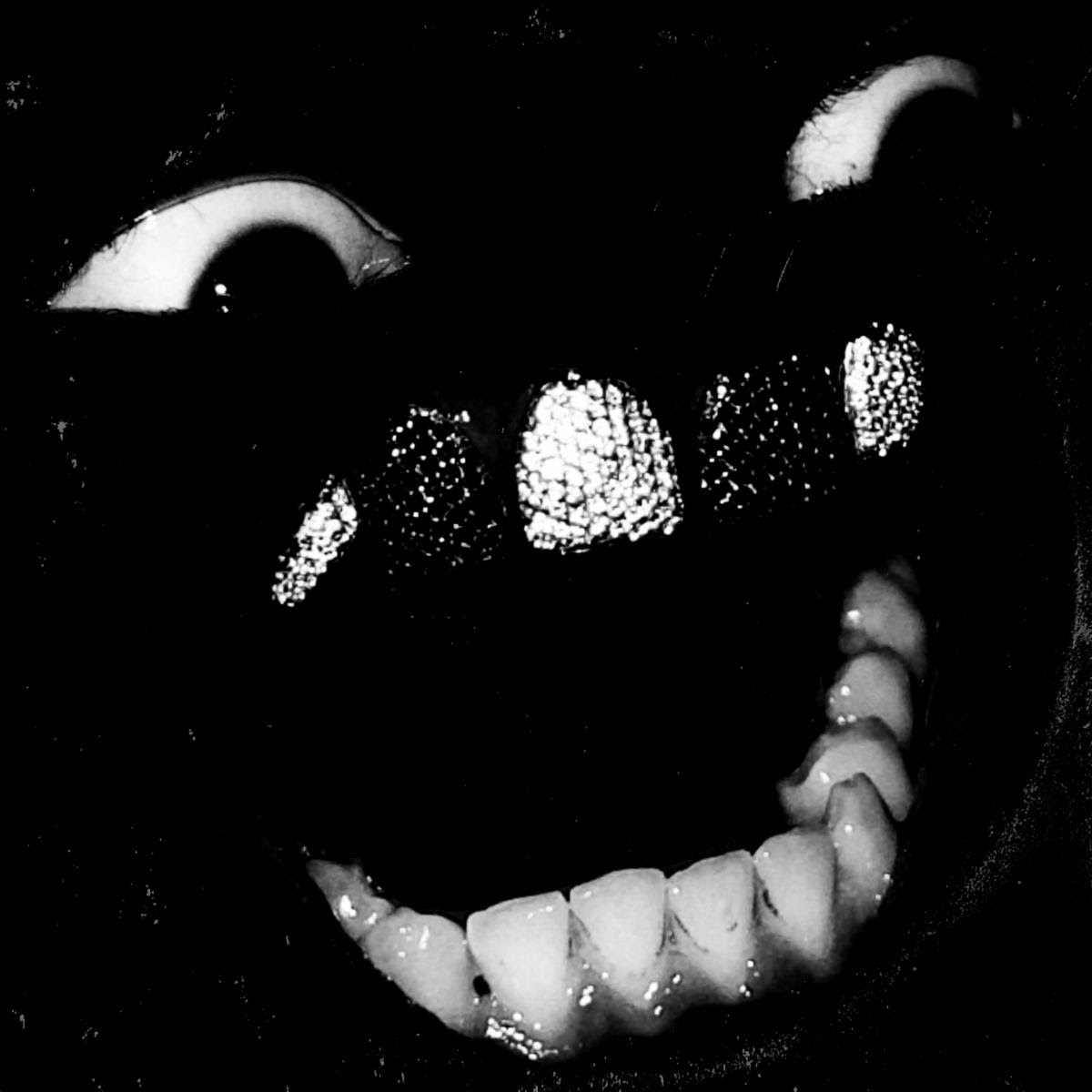 Denzel Curry and slowthai are sharing a new song and accompanying video. “Psycho,” composed by Kwes Darko, channels the maniacal energy of their live shows and arrives after weeks of high fan anticipation, the duo teasing the track at Lollapalooza and Glastonbury earlier this summer. The single will be released via Kwes Darko’s own label.

Third in a string of recent collaborations from slowthai, “Psycho” follows appearances on BROCKHAMPTON’s GINGER and Tyler, The Creator’s IGOR, and arrives on the last dates of his headlining North American tour in support of his debut, Nothing Great About Britain, that has been nominated for the Mercury Prize’s UK Album of the Year. He’s set to play headlining shows in Chicago and New York before joining BROCKHAMPTON on their North American tour in November.

“Psycho” arrives after a busy year for Denzel Curry. After releasing his latest album, ZHU Denzel played a string of sold out North American shows with Billie Eilish, made his late-night television debut on The Tonight Show with Jimmy Fallon, and toured North America with the $UICIDEBOY$. Denzel is set to round out the the year with a run of international tours and festival dates.