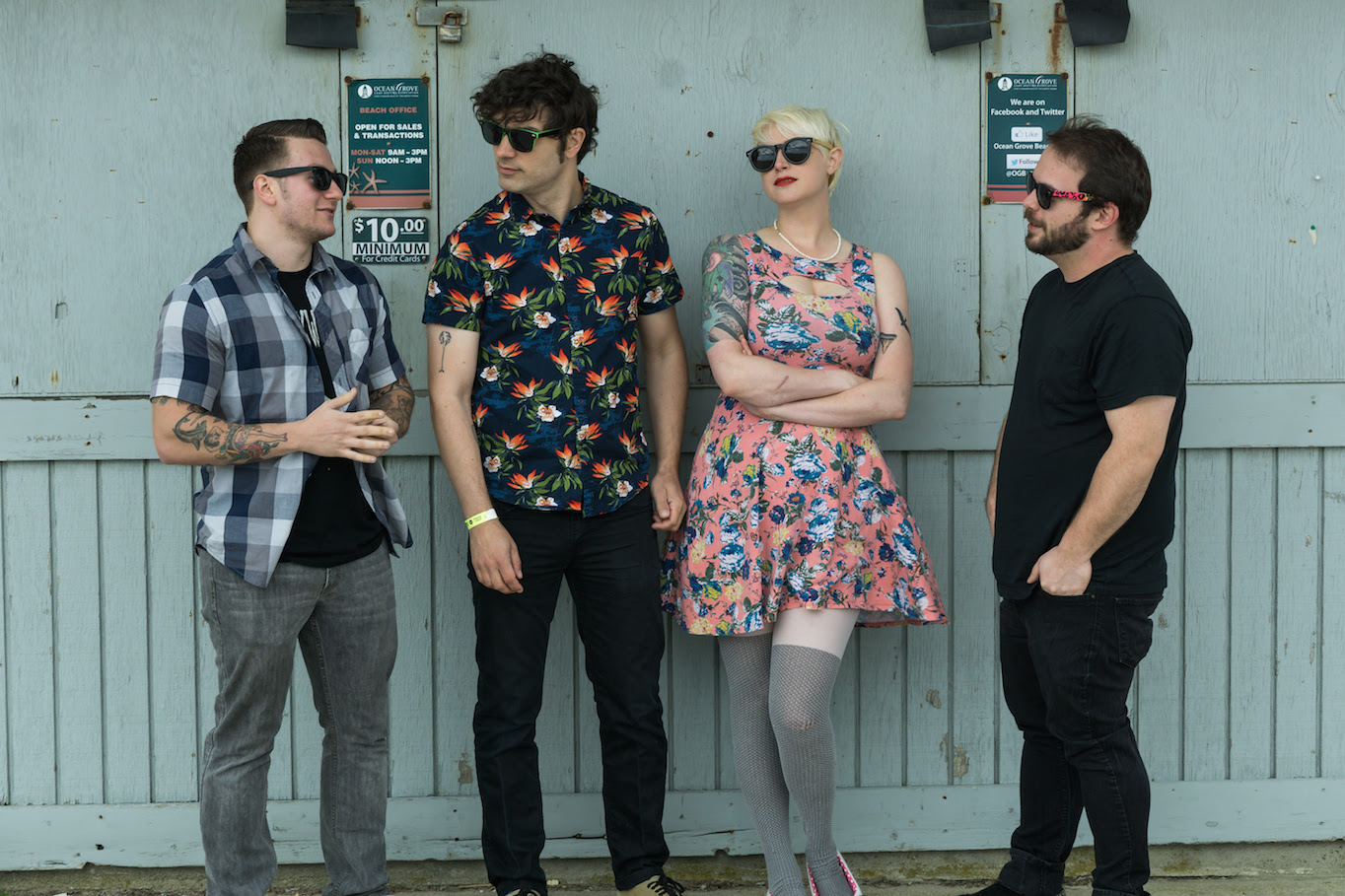 Asbury Park’s resident surf punks Dentist have made their album Ceilings available for stream, a week before it is officially released via Little Dickman Records. The album perfectly captures the band’s surf pop sound on a collection of tracks that are an ideal soundtrack for the summer.

While some would mistake these lively punk rockers as native Californians, it comes as a surprise to most that they derive their fuzzy garage band vibe from a beachy atmosphere on the East Coast—Asbury Park, New Jersey. Since the release of their self-titled debut album in 2014, Dentist has toured extensively throughout the Northeast and the South, and plan to do so more this summer. 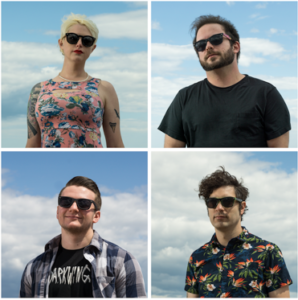