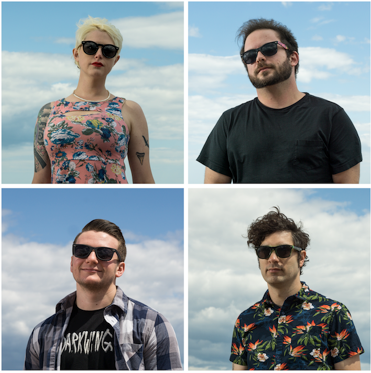 Dentist, have shared their new single “Joel.” The track is off their upcoming full-length release, Ceilings, out June 24th via Little Dickman Records.

The Asbury Park, New Jersey punk rockers combine a fuzzy garage band vibe with a beachy, traditionally west coast sound. Since the release of their self-titled debut album in 2014, Dentist has toured extensively throughout the Northeast and the South, and plan to do so more extensively this summer.

“Joel” is one of the many upbeat, freeing tracks to come on Ceilings. Says singer Emily Bornemann, “Life is a series of moments that you will never get back, so wasting energy on what other people’s opinions are of you is pointless.” Dentist will be touring in support of the upcoming LP, as well as playing two album release shows: one in their hometown of Asbury Park, New Jersey, and one in nearby New York City. 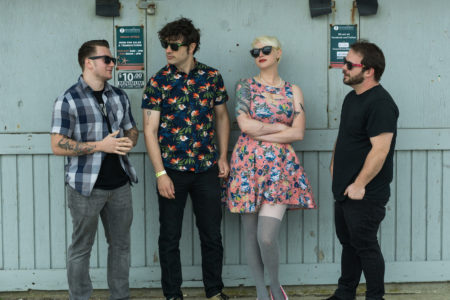