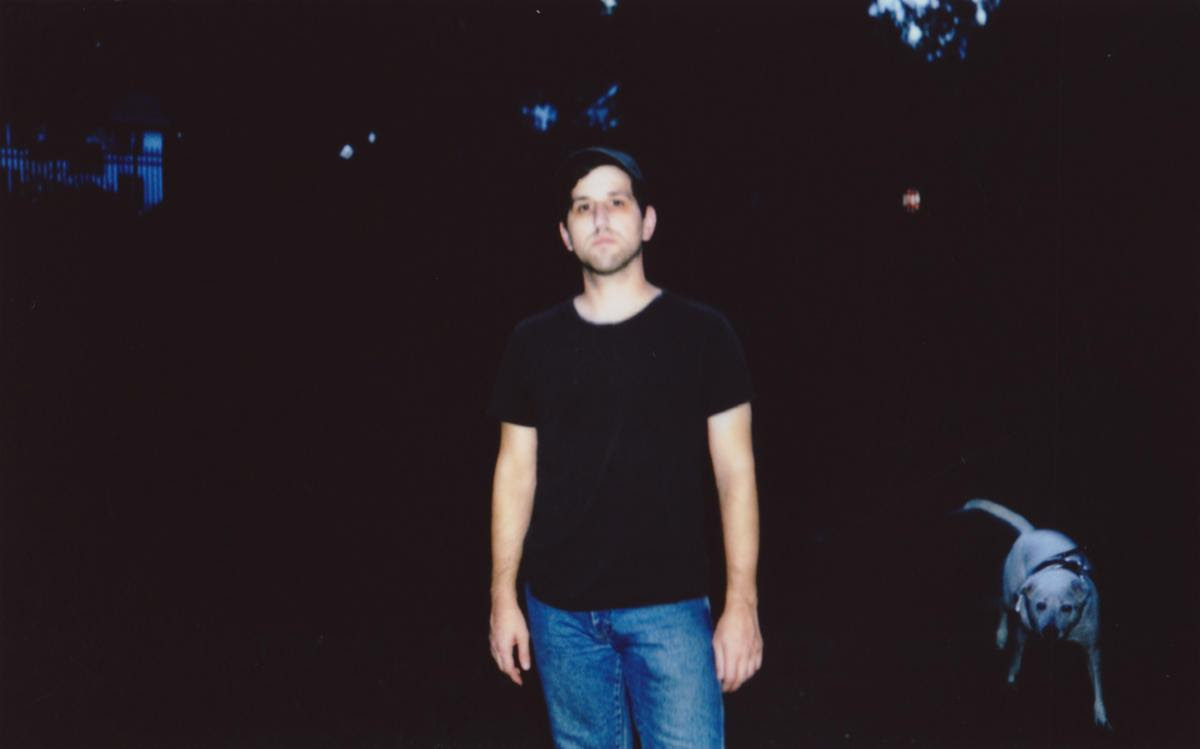 The Goodbye Party AKAK: Michael Cantor, has shared “December Boys,” the new single off his forthcoming release Beautiful Motors. Of the song, Cantor says “When my partner and I started dating, she was writing a graphic novel that documented her first year in Philly. Naturally, she captured the beginning of our relationship in the book. The lyrics are a short collection of some of those pages. The song itself came together in about 20 minutes, but took another 7 years to make it onto an album.”

The full-length was cocieved between 2016 and 2018. The LP, is described as more of a rock record than Cantor’s earlier releases. “That was very intentional,” says Cantor. “I could’ve made a record of long, droning, sad songs, but I challenged myself to keep things more energetic.” This collision of bereavement and sanguine sound is exactly what we all need right now, as we continue to navigate our way through an unprecedented global crisis. “People want to have fun when they see live music, back when there was live music,” says Cantor, adding that he hopes Beautiful Motors offer space for listeners to deal with grief in a way that feels upbeat yet genuine.

Cantor’s main goal with Beautiful Motors is to create a connection with listeners by putting his usual tricks aside and creating more tangible spaces. He cites the off-the-wall metaphors of Richard Brautigan, poetry of Dylan Thomas, natural observations of Mary Oliver, and writing exercises of Lynda Barry as lyrical inspirations. Musically, Frank Ocean’s Blonde and Wilco’s Yankee Hotel Foxtrot served as main recording references: “Both of those records have strong pop songwriting, but also have a layer of decay, distortion… Things are kind of falling apart on all sides.” Cantor reimagines this corrosion through an undercurrent of tape hiss, bowed guitar strings, and other experimental sounds of brokenness.