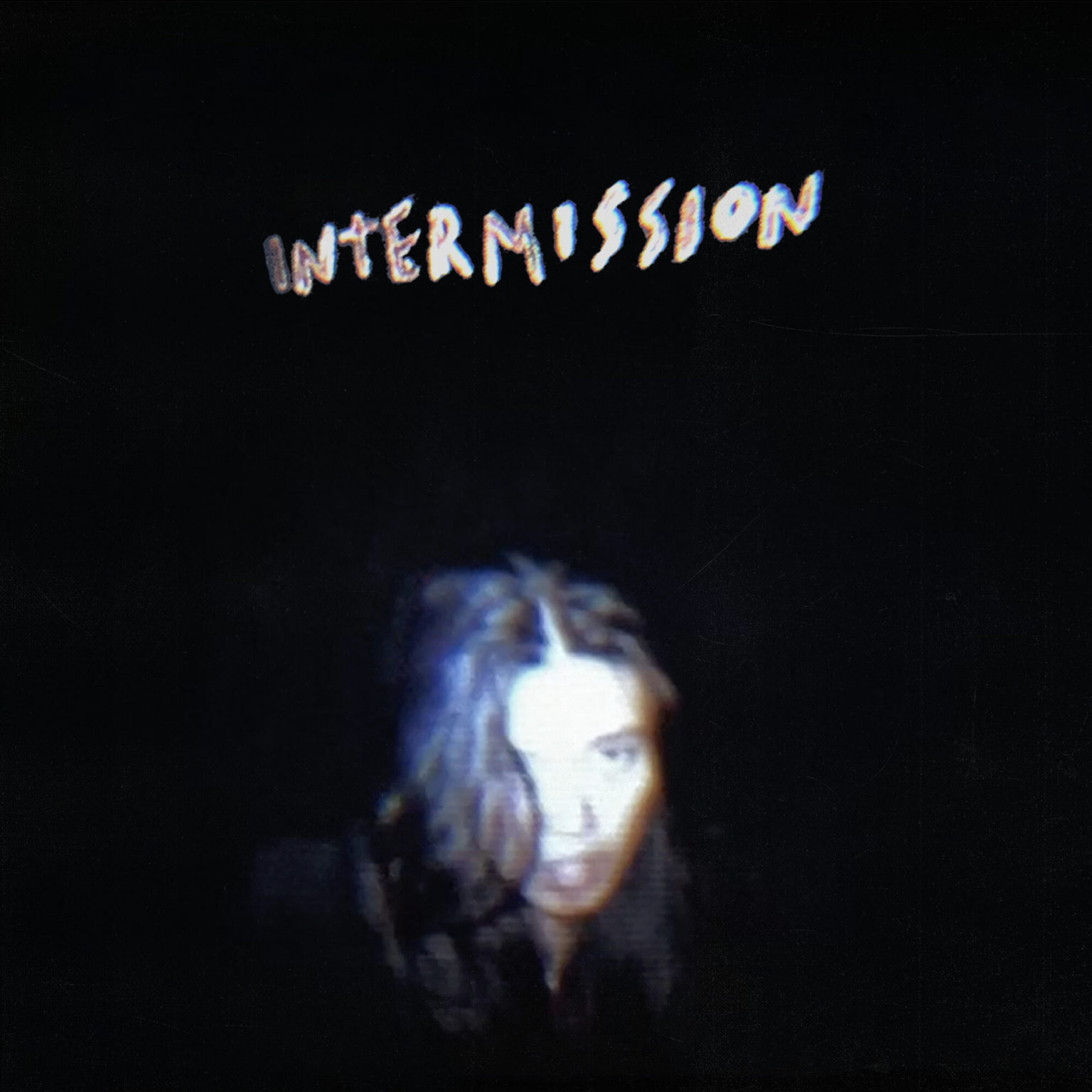 Deb Never has released Intermission, a collection of songs written and recorded entirely in quarantine. In an effort to support healthcare workers on the pandemic’s frontlines, proceeds from the EP will all go towards Direct Relief, which provides workers with PPE and other essential supplies. Additionally, Deb also shares a new video, “Our Song”.

The “slice of life” video plays into the song’s wistful sound and lyrics. An animated but aimless Deb finds herself dancing through laundromats, wandering through rainy streets, and jamming alone in her car, all while her voice echoes in the night air: “Burning faster than we happened” resonates deeply in the midst of current crises being experienced by people all across the globe.

Intermission, consisting of almost entirely just Deb and her guitar, was written and recorded all by her, with production help from a group of close collaborators (Michael Percy, Shlohmo, Nedarb, Hoskins, D33J, and Clayjay). Lyrically, songs tackle solitude, post-apocalyptic metaphors, and an overall longing for simplicity. Sonically, songs are purposefully bare; almost inviting one’s sense of imagination. It offers an honest sign of the times through Deb’s unique lens.

In an effort to provide direct support to healthcare providers working the frontline, 100% of the proceeds from Bandcamp and a single merch item will go toward Direct Relief. This component of the release is especially important for Deb, who has an older sister working on the front lines of healthcare daily as a nurse in Seattle.

Intermission is available now through Bandcamp, YouTube, and Soundcloud HERE 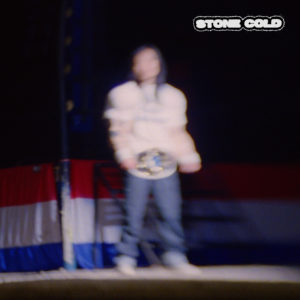