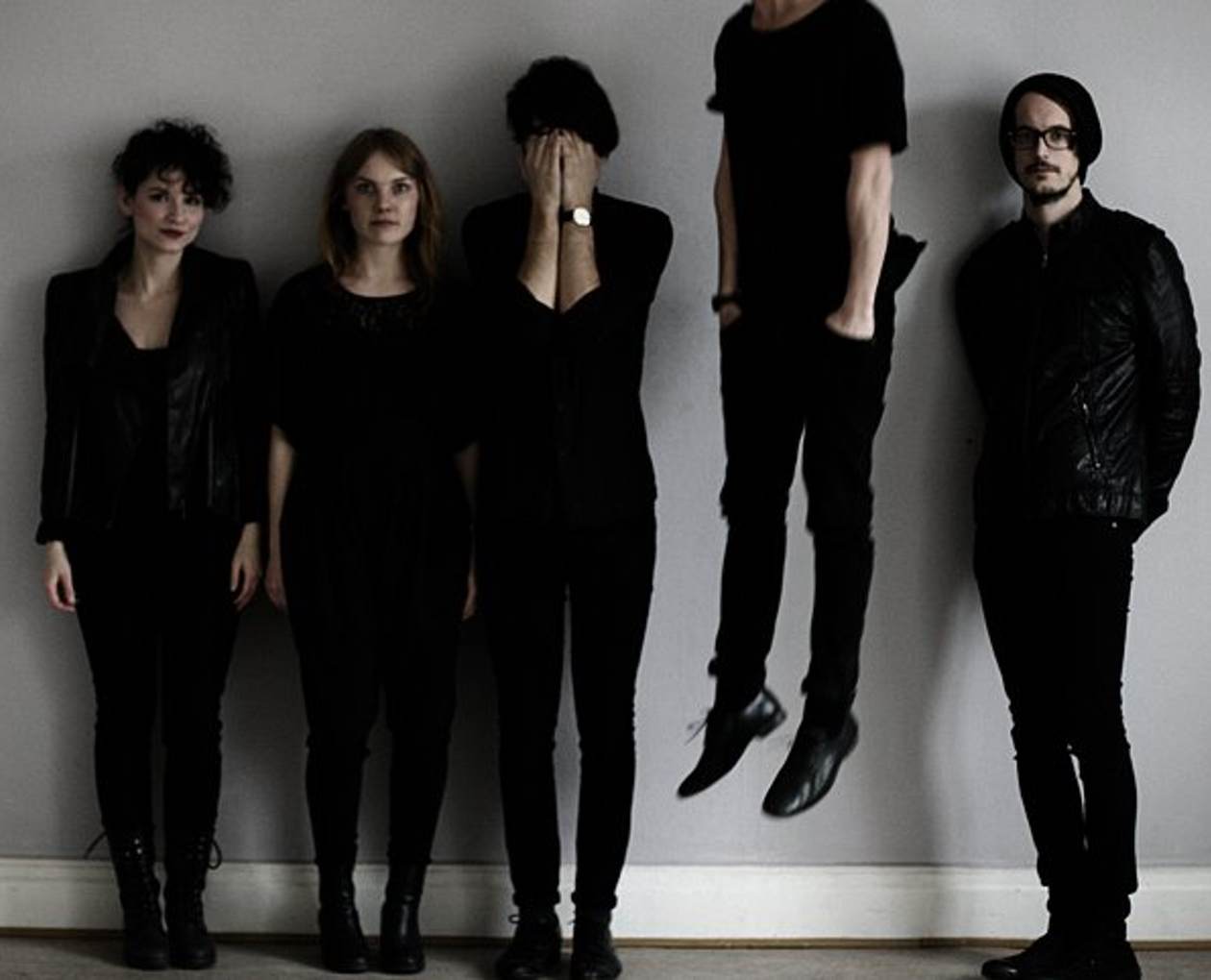 The latest single by the Swedish electro-pop act Death In The Afternoon is called “We Don’t Have To Go Out Tonight”. Christian and Linda are a team (in business and beyond), who always divide each task into two: from song-writing through singing and on to production. Each of them does an equal amount of everything. The two aspects of DITA’s sonic identity creates a synchronized feeling of tension and release which are always present in the track. The multiple layers of the male and female vocals compliment each other smoothly by creating a soft yet powerful veil over the song.

Keeping their sonic identity perfectly intact, DITA make sure that just like its predecessors, the third single is airy, dreamy. Taken from their forth-coming self-titled LP, We Don’t Have To Go Out Tonight begins with a steady beat and lures the listener into its eerily stunning sound right away. Playing with the evergreen romanticism softly implied by bands like M83 or Young Galaxy, DITA are all about looking skyward and actually providing the sonic jetpacks essential to getting there.

“We Don’t Have To Go Out Tonight” will be released via Summer Heart’s label Sommarhjärta on October 30th.