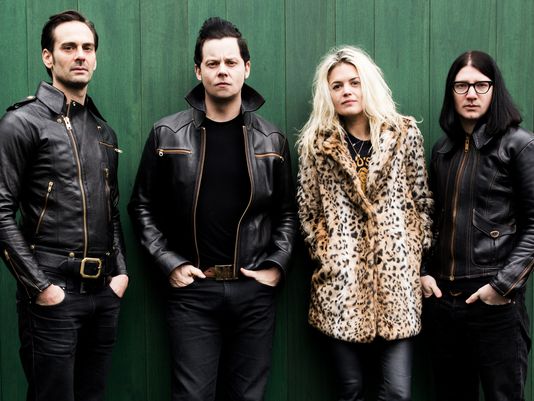 In other video news, for The Dead Weather, “I Feel Love (Every Million Miles)” the first single/video from Dodge and Burn, is among the “Best Music Video” nominees for the upcoming Grammy Awards, honoring video directors Ian Schwartz & Cooper Roberts and video producers Candice Dragonas & Nathan Scherrer, along with The Dead Weather themselves.