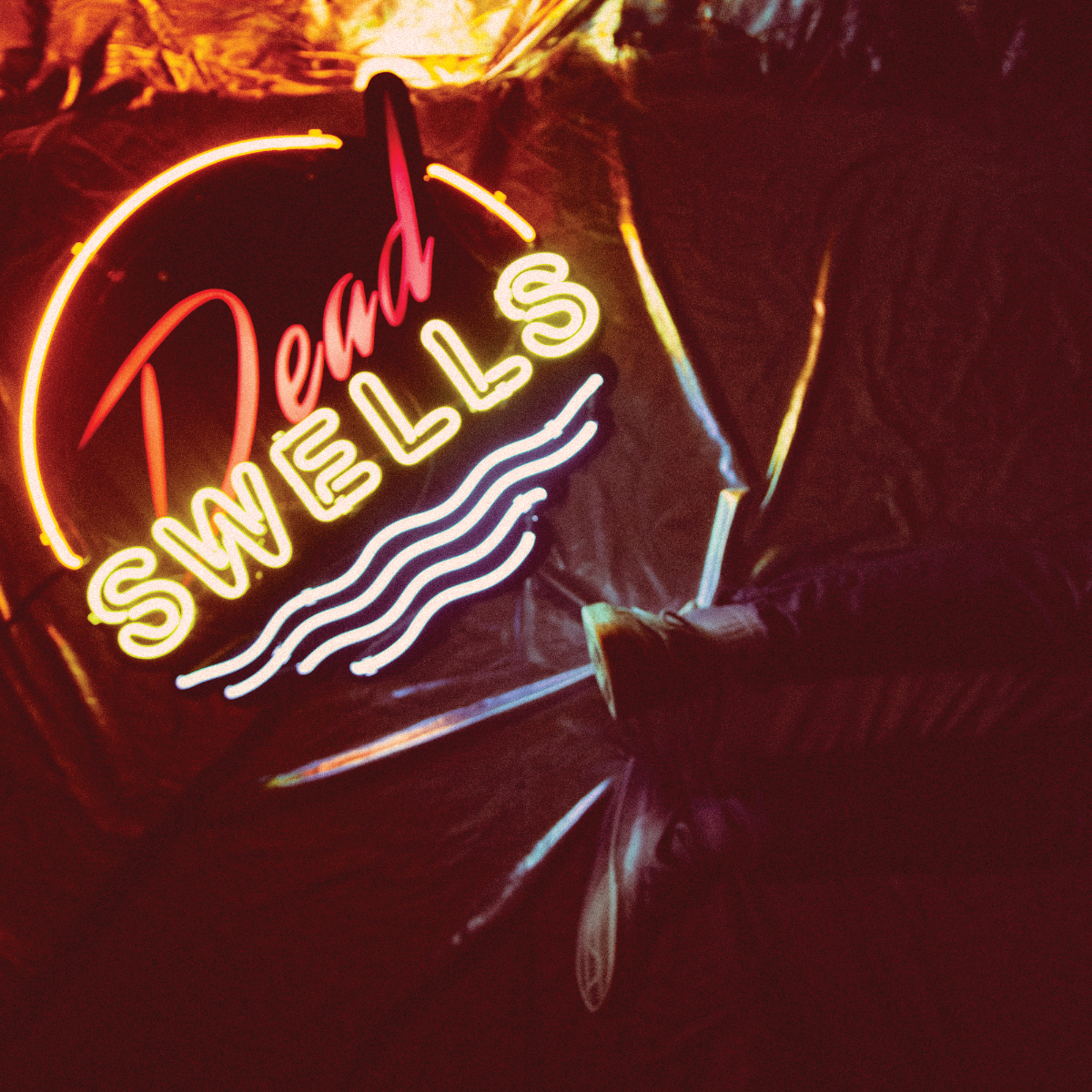 Charleston, SC. band Dead Swells, began it’s origins when Frontman/songwriter Paul Nederostek started the project after having written a handful of songs, he thought the tunes could be expanded. These original tracks laid out a vision and the foundation for the band’s live and recorded sound, reflected in their upcoming debut album. The band, each being seasoned musicians, locked in a heavy groove based upon the songs written by Nederostek alone, and performed throughout the Southeast as a fully formed set up. After moving to Charleston in 2017, Nederostek buckled down and focused on recording and producing the songs that make up the band’s self-titled debut release. The upcoming record is the product of years of perfecting and honing in on production techniques, having mixed and recorded the entirety of the upcoming album with the guidance of co-producer Wolfgang Zimmerman. The band’s full lineup includes Paul Nederostek – vocals, guitar, keys, Adam Haltiwanger – guitar, Luke Reeves – Keys, Ben Moody – Bass, and Joe Lansburg – Drums.

“This collection of music is a lot of fun and we hope it makes you smile. I was smiling the whole time I was making the album. The songs are centered around Love, relationships, and self discovery/reflection. Sonically, this album is just the beginning of Dead Swells and our sound. We have very high hopes and visions for what we will do. I don’t think the second album will fall too far behind this one.”