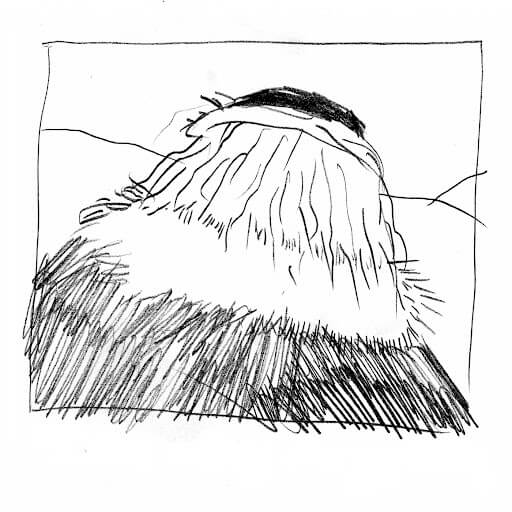 David Byrne has released a new holiday song, “Fat Man’s Comin"
Share on TwitterShare on PinterestShare on PocketShare on RedditShare on FacebookShare on Email

David Byrne has released a new holiday song, “Fat Man’s Comin’,” exclusively through Bandcamp, accompanied by his hand-drawn storyboards for a decade-old, never-produced Bandcamp-exclusive video now reconstituted into a fresh clip. Originally written in 2013 and produced/arranged by Jherek Bischoff the track can be purchased via a pay-what-you-can model through December 31st, with a minimum contribution of $1.

Friday was the December edition of Bandcamp Friday, a monthly initiative when the company waives its revenue share of purchases, directing all proceeds to artists (and their causes). All proceeds from “Fat Man’s Comin’” will fully benefit Reasons To Be Cheerful, the nonprofit online news magazine founded by Byrne.

“Fat Man’s Comin’” is loaded with strings, woodwinds and brass, as well as percussion from longtime Byrne collaborator Mauro Refosco. Byrne shared the following remarks about the song:

I always wanted to write a holiday song. I wouldn’t call it a Christmas song, as the visitation of Santa (formerly known as St. Nicholas, who mainly did punishing) seems to have evolved to be a more secular consumer moment than a religious or spiritual affair.

I believe the foundation of this music might have been written at the same time as the collaboration I did with St. Vincent a few years ago, but somehow a literal view of the Santa phenomena was what came out. It wasn’t right for Annie and me – the story of a fat man in rather odd attire who breaks into people’s homes and leaves mysterious packages.

I’d worked with Jherek before and enlisted him to arrange and record the “orchestra,” which I wanted to sound sort of old-school creepy. The old song “Teddy Bears Picnic” may have been a reference.

Back then, I thought I’d use the song as a means to raise money for a good cause, but to draw attention to this thing I thought it might need a visual, so I storyboarded a video for the song which eventually ended up getting shelved.

But maybe helping celebrate another year of Reasons To Be Cheerful might be a good reason to resurrect this song, and let the storyboards allow folks to imagine what the video might have been.

Enjoy and thanks for listening/watching

Founded in 2019 Byrne, Reasons To Be Cheerful is a nonprofit online news magazine published every weekday. More than three years, 650 stories and 100,000 active subscribers later, RTBC is now a leader in the rapidly growing field of solutions journalism. Its reporting focuses on proven, evidence-based responses to the world’s most pressing problems.

As one of very few publications dedicated exclusively to this field, RTBC’s ambitious, on-the-ground reporting defies the era of quick-hit clickbait, often honing in on news deserts and overlooked communities to unearth scaleable, replicable innovation and insight. The result is a balance of healthy optimism and journalistic rigor –– a blueprint for a better world. 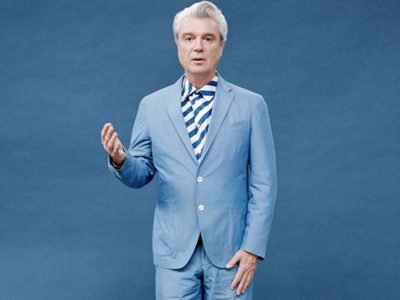