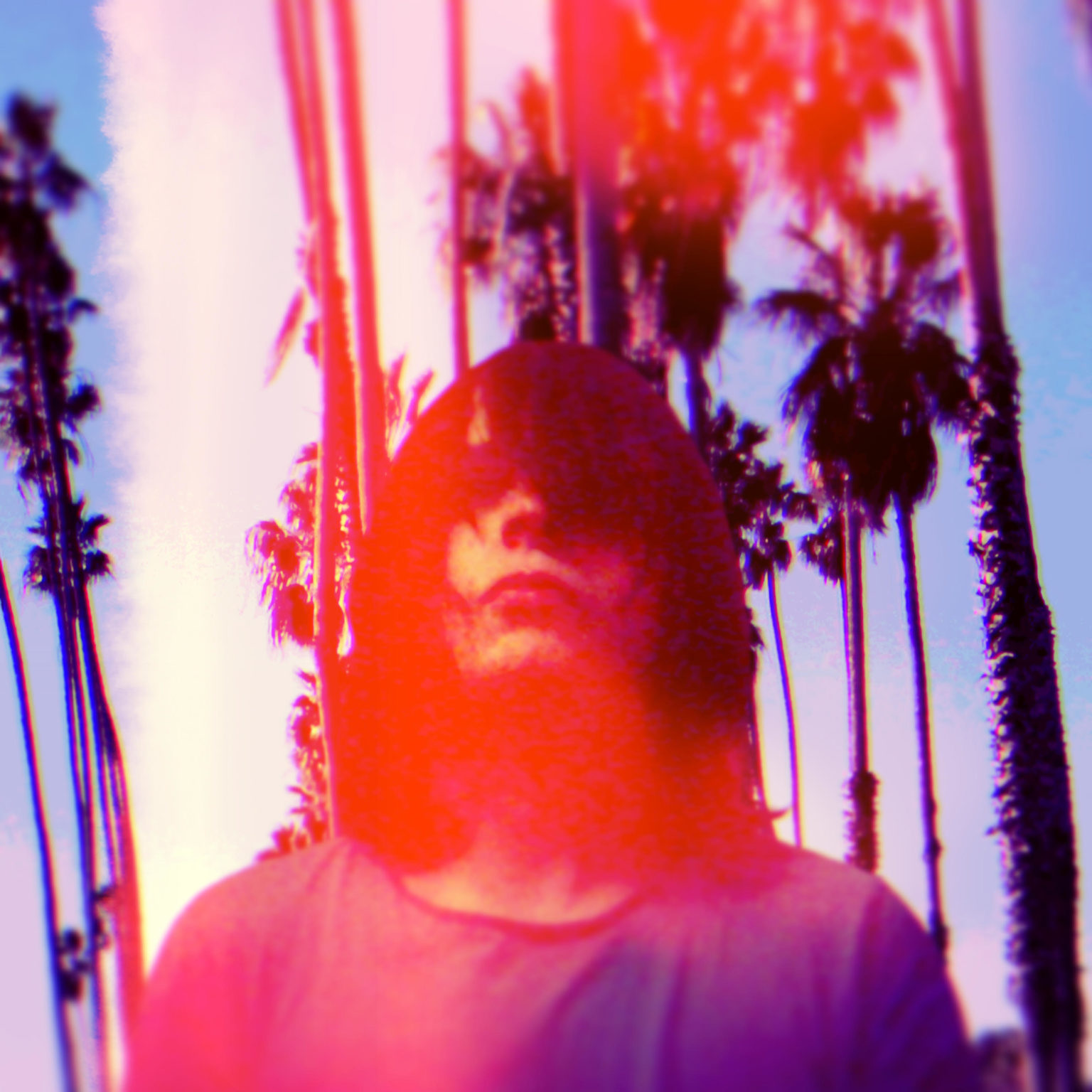 Das Kope’s Debut album Where I Live, is described of a mix of apocalyptic, psychedelic portrait of a rebel in isolation…Even before this, he would always create in solitude – the whole album (and his name made out of letters in ‘kaleidoscope’) is purely his. Reminiscent of Tame Impala & Ariel Pink with a “Beach Boys trapped in a Black Mirror episode” vibe. Where I Live is due out on April 16th, ahead of the album Das Kope has shared a video for “Fascination.”

“”Fascination” was one of the last tracks I wrote for my album. When I wrote the music, I kept thinking of mermaids and the idea of following the music. The lyrics came from that, they are about being hypnotized by something. When you are almost blinded by something, you can’t see anything else. You end up taking risks you wouldn’t otherwise. I feel that it describes the relationship some artists have with their music, it’s definitely the case for me.”