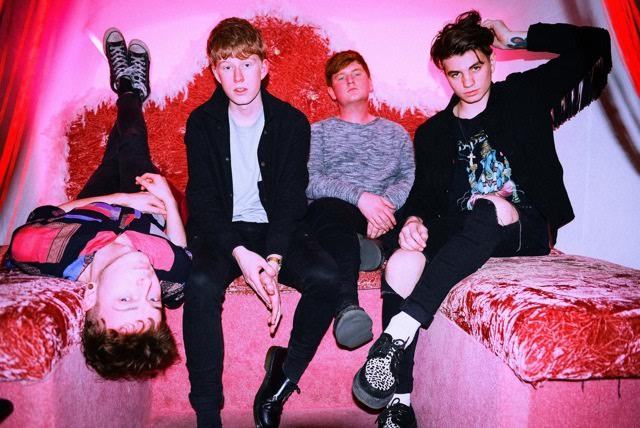 After tearing across the UK on their first headline jaunt in November the group announced a 17-date tour scheduled for April 2016 including Dingwalls in London and a hometown show at The Haunt in Brighton. The group is still in their teens, and have already two EP’s and toured with Peace, Little Comets and Eliza & The Bear to name a few. They also performed at festivals such as Boardmasters, Fieldview, Y Not & Dot 2 Dot.