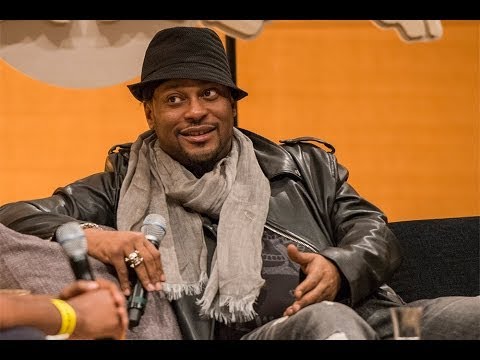 D’Angelo and his band The Vanguard have received three Grammy nominations for their album Black Messiah. The artist and band are nominated for Record of The Year and Best R&B Song for “Really Love”, and Best R&B Album. After the hiatus between releases

Along with this news, D’Angelo is announcing new tour dates in the Pacific Rim. These one-of-a-kind shows will offer an excitingly intimate D’Angelo performance accompanied by an award-winning group of musicians including guitarists Isaiah Sharkey and Jesse Johnson.

Michael D’Angelo Archer was born in Richmond, VA to the son of a Pentecostal minister. He began teaching himself piano as a very young child, and at age 18, he won the amateur talent competition at Harlem’s Apollo Theater three weeks in a row. In 1991, he signed a publishing deal with EMI.

D’Angelo’s first major success came in 1994 as a writer/producer, helming the single “U Will Know” on the Jason Lyric soundtrack; The inspirational song helped lead to the success of his debut solo album, 1995’s Brown Sugar.

In early 2000, D’Angelo released his sophomore album, Voodoo, an indication of just how devoted his fan base was. 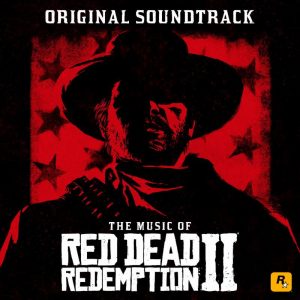 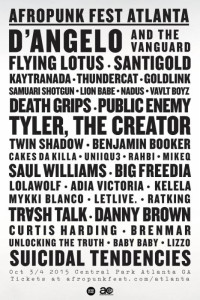 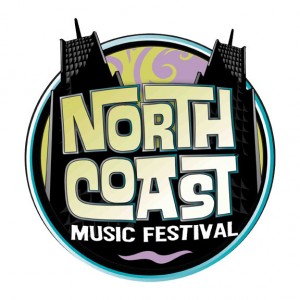 Review Of ‘Black Messiah’ By D’Angelo