Dances are a rock band, formed in New York in 2011 by singer/guitarist Trevor Vaz. Originally a solo songwriting project, it grew into a collaborative trio in 2013 with the addition of bassist/singer Sam Stoeltje and drummer David Su.

Drawing influence from 60s psych and 90s alternative, the group’s studiously lazy songs explore time, pleasure, and the politics of being small.

Their forthcoming EP, Whiter Sands, was recorded with producer Daniel Schlett (DIIV, Total Slacker, Here We Go Magic) at Brooklyn’s Strange Weather and will be released on Black Bell Records in Spring 2014. 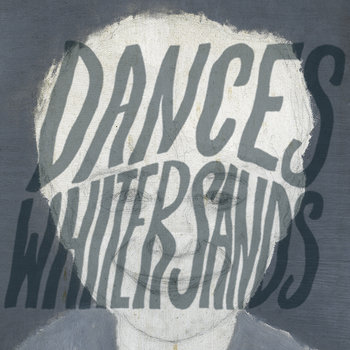