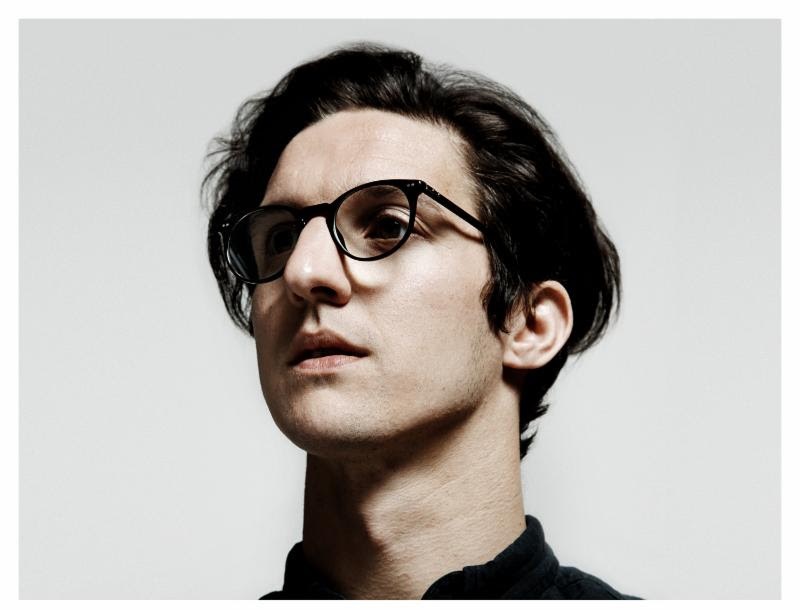 Today, singer/songwriter Dan Croll releases a new song “One of Us,” which is the first material since his debut album Sweet Disarray. The song was premiered during Annie Mac’s BBC Radio 1 show last night.
This December, Dan will return to the US for intimate shows in New York and Los Angeles. Tickets for all dates will go on sale Friday, October 16.

The Liverpool crooner’s debut Sweet Disarray, released in April 2014, quickly received positive international reception and was followed by sold-out nationwide tours on both sides of the Atlantic along with a collaboration with South African choir Ladysmith Black Mambazo. Dan has picked up fans far and wide in the fashion, sport and entertainment worlds, ranging from British labels Burberry (who took Dan to Taipei in 2014 to launch of their new Trench collection) and Paul Smith (who personally hosted Dan’s album release party in his Soho store), to the British Embassy inviting him to be a cultural ambassador during the World Cup in 2014, performing his first show in Brazil ahead of the opening England match. 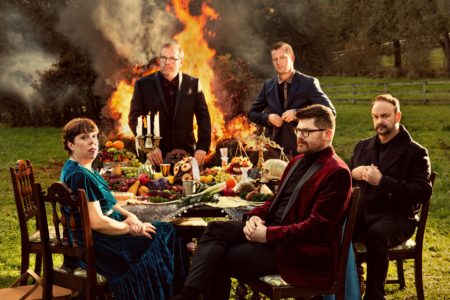