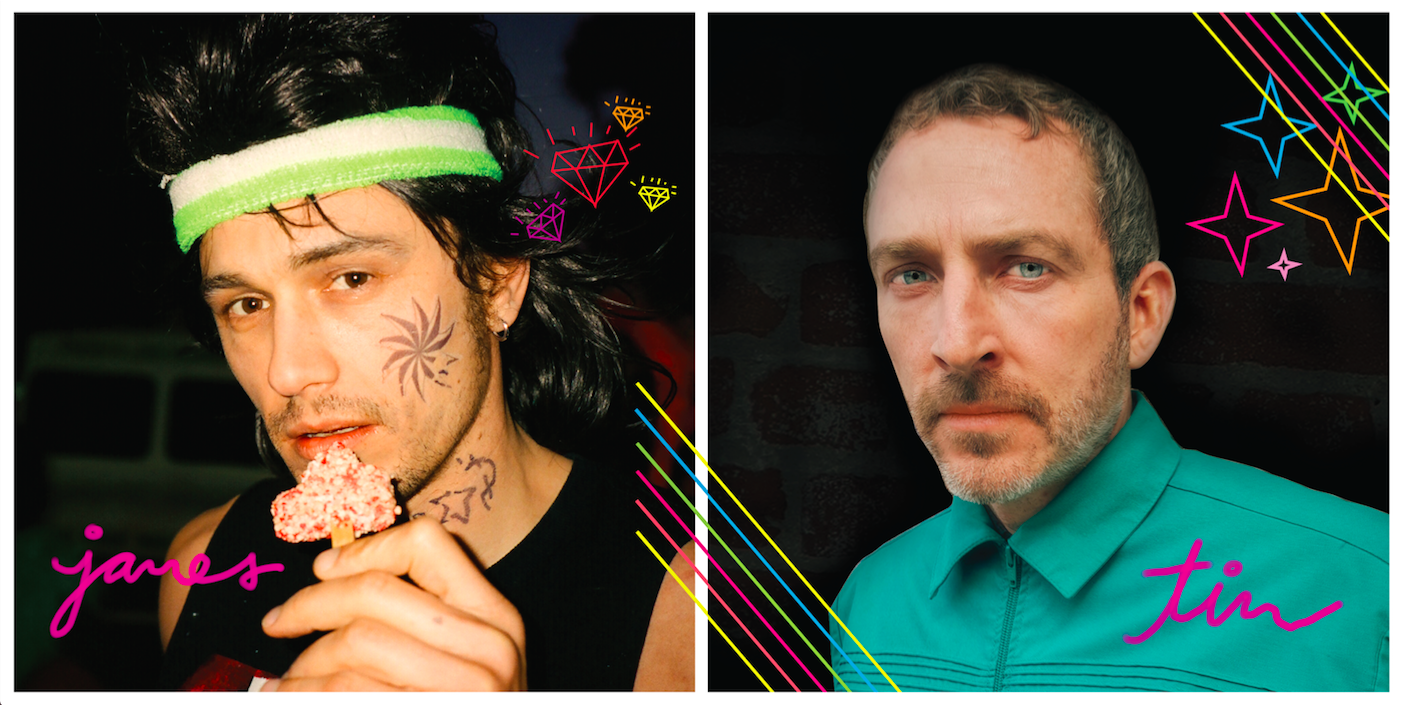 Daddy, formed by the duo James Franco and Tim O’Keefe, released their 10 song debut album (vinyl and digital) and art film Let Me Get What I Want on March 18. The accompanying film can be viewed as an hour-long film, or as individual music videos for all of the album’s songs. The film has no “beginning” or “end” point, it works like a loop (i.e. the “last” video, or video 10, connects to the first video, video 1, seamlessly). The film stars Palo Alto High School students, and edited in a Lynchian style reminiscent of Twin Peaks. James and Tim talked about it more with i-D HERE.

The release for their debut album and accompanying art film Let Me Get What I Want is via We Are Daddy/ Kobalt. Pitchfork premiere their single “Lime Green Dress” HERE and free to share HERE.

The limited vinyl is a double, gatefold vinyl with a 16 page 10” colour booklet consisting of drawings by James Franco that correspond to each song. You can order the album (limited edition vinyl, cd, digital) HERE.

Daddy encompass music, film and installation art into a multimedia experience; “Let Me Get What I Want is a concept album & film that tracks three characters as they weave through the dark ways of high school: love, death, and dreams.”

The band shared more background about “I Think That I Loved Him”: “In high school cars enter the mix. They grant freedom, they open the world, and they can cause death. They are a metaphor for the agency granted while growing up: great power that comes with great danger.” – James Franco

“I Think That I Loved Him has often been one of my favorite songs on the album since James and I started to record it. It is one where I definitely took into consideration some Smiths’ elements as I produced it right down to the sampled violin stabs that I remembered from many of the songs on Strangeways, Here We Come.” – Tim O’Keefe

James recently published a book of poetry called Directing Herbert White: Poems. Two sections in that book are called “Poems Inspired by Smiths’ Songs” and are a series of poems loosely based on people James knew at Palo Alto High School; each poem sharing the title of The Smiths’ song that inspired it. James and Tim discussed the poems and their love of the Smiths. They soon decided to use these poems to create the new songs for their album. James discussed the process in his VICE column HERE.

Last November, the first track “On The Sideline”(fka “This Charming Man”) from the album/film was revealed via VICE HERE.

James Franco said about the earlier revealed track “You Are Mine” HERE: “High school is a time of longing for the unattainable. We dream big, but we’re still too young to make anything significant happen. At least I was too immature and sensitive to be the person I wanted to be. “You are mine” is about one teenager dreaming about another, even though they’ll never be together,” and Tim O’Keefe added “Transforming James’ poems to songs took on it’s own creative process which was a new direction for me. Because the words weren’t written by me, I had to take on the character of the individual whose perspective I was singing from. You Are Mine like many of the songs on Let Me Get What I Want expresses experiences that were relatable to my own high school experience, and therefore I had a lot of my own emotions to pull from.”

The Let Me Get What I Want album and film will exist as installation exhibitions in 2016 – more info to come! 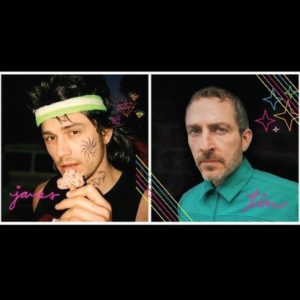 Daddy gets remixed by Prince Rama