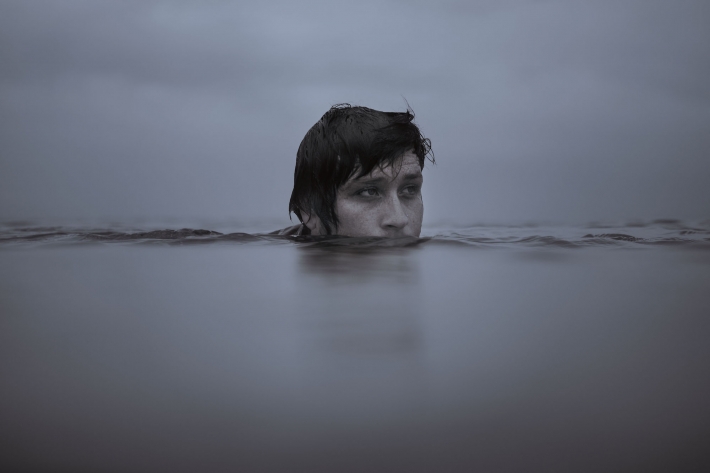 Hayden Calnin was raised in the serene and rural town of Red Hill before spending the majority of his current adult years in the vibrant city of Melbourne, a place that embraces creativity and encourages artistic experimentation. Hayden’s work definitely represents this mindset, his musical writing crosses from folk into the realm of electronic, layered with his unique vocals and production.

Following the release of two EPs and drawing comparisons to Bon Iver, M83, Dawn Golden as well as Beach House. Hayden decided to spend time recently, refining and cultivating the vision and musical ingredients behind his long anticipated album, which he’s finally completed. And that’s just the half of it… In the near future he will be releasing not one, but two albums of new material.

Produced and recorded by Hayden in his home studio, the inspiration to release the new album ‘Cut Love Pt 1’ initially came about when Hayden was contacted by UK based, award winning, contemporary dancer/choreographer, Lukas McFarlane, who was in search of new musical material to choreograph and perform to. The result is an expedition through Hayden’s free-flowing creativity, which takes listeners on an unexpected musical journey through his internal musings on falling out of and into love, relationships and everything in between.