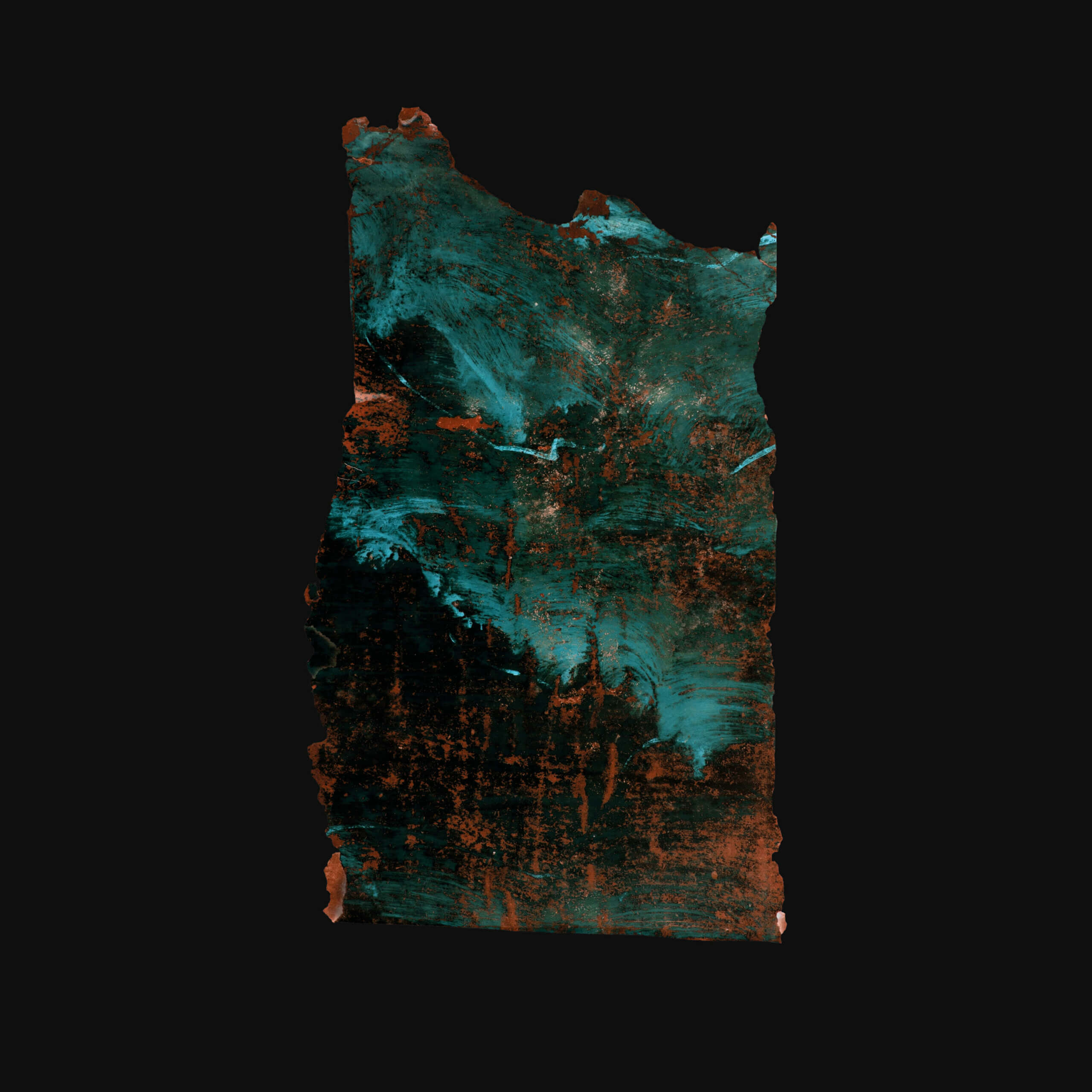 The Long Road North is the ninth full-length studio album from Sweden’s Cult of Luna. It’s their most cinematic, emotional album to date and another fantastic addition to their discography.

Album opener Cold Burn begins with a feeling of dread descending before powerful and bombastic rolling drums enter. The guitars and bass sustain with the keys, building and building, with frontman Johannes Persson’s anguished roar conveying pain and sadness. Cult of Luna is known for composing lengthy pieces of music. Here they continue to refine their approach. Cold Burn is one of the most impressive songs they’ve written to date. The second track, The Silver Arc continues in the same fashion, with heavy guitars and drums, and has moments that convey the same uneasy feeling. Songs like these form the basis of Cult of Luna’s sound and as great as they are, their strength and willingness to transcend post-metal tropes is what elevates their music.

The shorter tracks on the album offer quiet introspection and atmosphere building. The collaborations the band incorporate are also fantastic. Beyond I features Swedish vocalist Mariam Wallentin contributing a beautiful and haunting performance. It’s a similar effect to Mark Lanegan’s contribution to 2021s The Raging River, offering a sombre moment on the album. Elsewhere, Christian Mazzalai and Laurent Brancowitz of French indie-pop group Phoenix contribute guitars to the crushing Blood Upon Stone. Colin Stetson, known for his work with Arcade Fire, Bon Iver, and Tom Waits, appears on two songs, An Offering To The Wild and Beyond II. The latter sounds like it would be right at home on an Ari Aster soundtrack and sums up the overall atmosphere of The Long Road North.

Like all Cult of Luna records, you need to listen to the album multiple times to begin to absorb everything. With quieter moments bringing more emotional heft to the loud, The Long Road North showcases fantastic dynamics and pacing as the experience of this band shines brighter than ever in the darkness.

Pre-Order by CULT of LUNA HERE 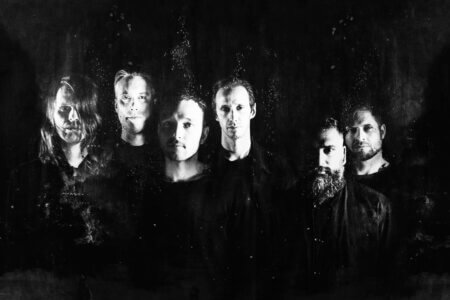 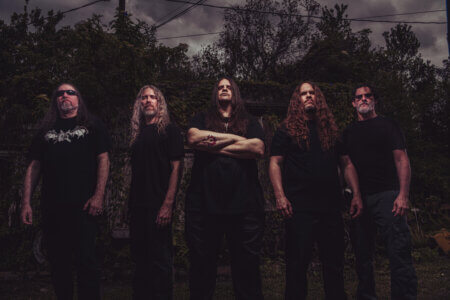