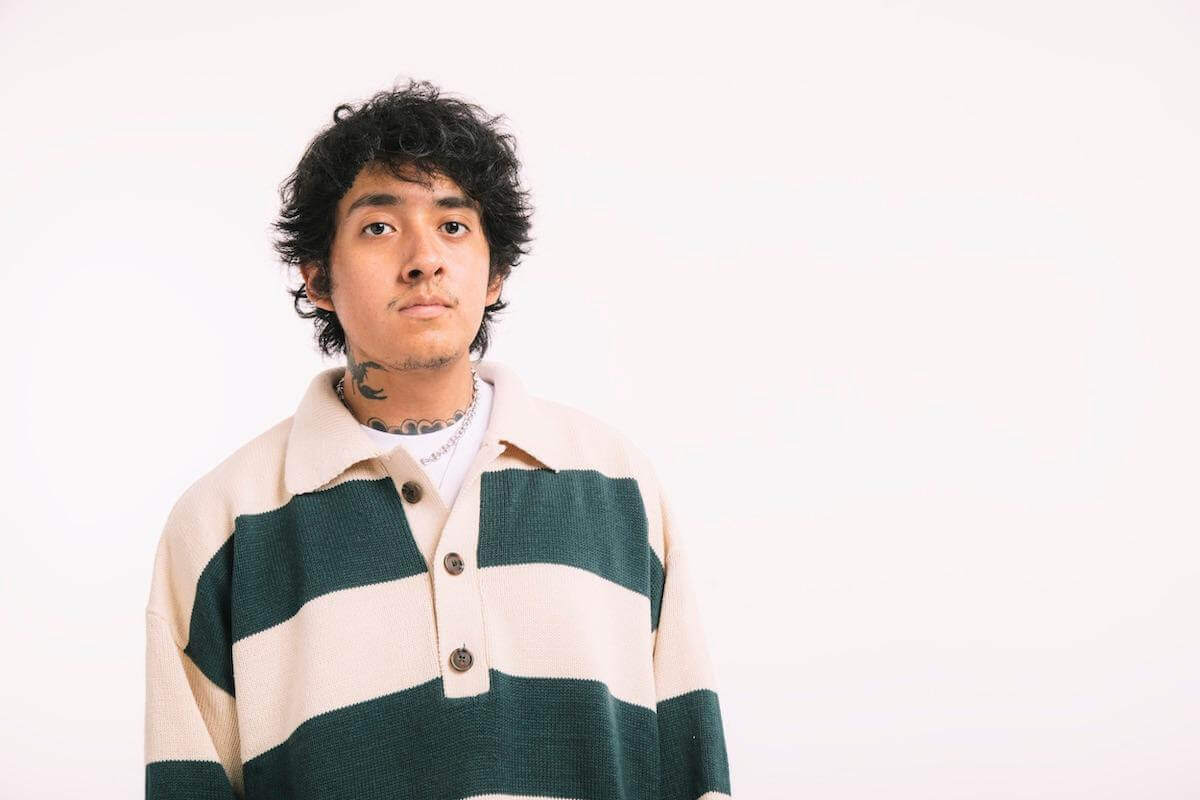 Cuco Debuts New Single "Pendant." The song is off the artist's current album Para Mi.
Share on TwitterShare on PinterestShare on PocketShare on RedditShare on FacebookShare on Email

Cuco shares a new single “Pendant” that he’s dedicating to his grandfather. Cuco shares about writing the song, “I started to write pendant while my grandpa was still alive and after his passing, I felt like I had to finish the song for him. I feel like it holds relevance to any guiding figure in your life.”

“Pendant” follows a Spanish version of his song “Aura,” which was originally released as a Spanglish version on his sophomore album Fantasy Gateway, out now via Interscope Records. The singles closely follow behind Cuco’s headline North American tour, during which the artist performed in larger venues than he ever had before across the country.

Throughout the 12-track project, Cuco reflects on his experiences as a teen in the spotlight and growing into adulthood. Fantasy Gateway includes the tracks “Sitting In The Corner” featuring Kacey Musgraves and Adriel Favela, “Fin Del Mundo” featuring BRATTY, the psychedelic ballad “Time Machine,” and “Caution,” which arrived with visuals created by Grin Machine and directed by Cole Kush.

The time between Para Mí and now, which fell during the isolating lockdown of the pandemic, found Cuco facing himself—the good, the bad, and the ugly. Determined to become a healthier version of himself, he had to build a safe haven—starting from within. For the recording of Fantasy Gateway, Cuco planted himself in his parents’ native land of Mexico, specifically Mexico City, to explore all his selves—song by song.

Inspired by his “psychedelic experiences,” his second album places one in the middle of a collision between “heaven and purgatory” and provokes one to question lucid dreaming. “I want to give a good feeling to people,” Cuco says. “A feeling that they’ve felt before, but they don’t know what it is.”

“I’ve always been an imaginative person, and found nostalgia alluring,” he continues, ”I remember memories that never existed, things that I never lived, things I have lived, and I think of the future as a past memory. That’s the fantasy gateway for me: being in a perfect place, but feeling discomfort.”

Cuco brought on a trusted group of producers, who as a collective while in Mexico City, explored the concept behind Fantasy Gateway. Manuel Lara, Venezuelan producer, songwriter, and engineer (Bad Bunny, Kali Uchis), was one of the producers enlisted to bless Fantasy Gateway, alongside Andres Rebellón, Julian Bernal, and Ian Fitchuk (Kacey Musgraves). 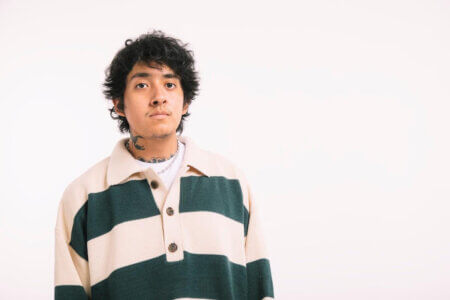 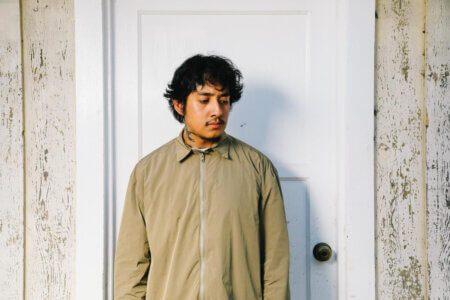