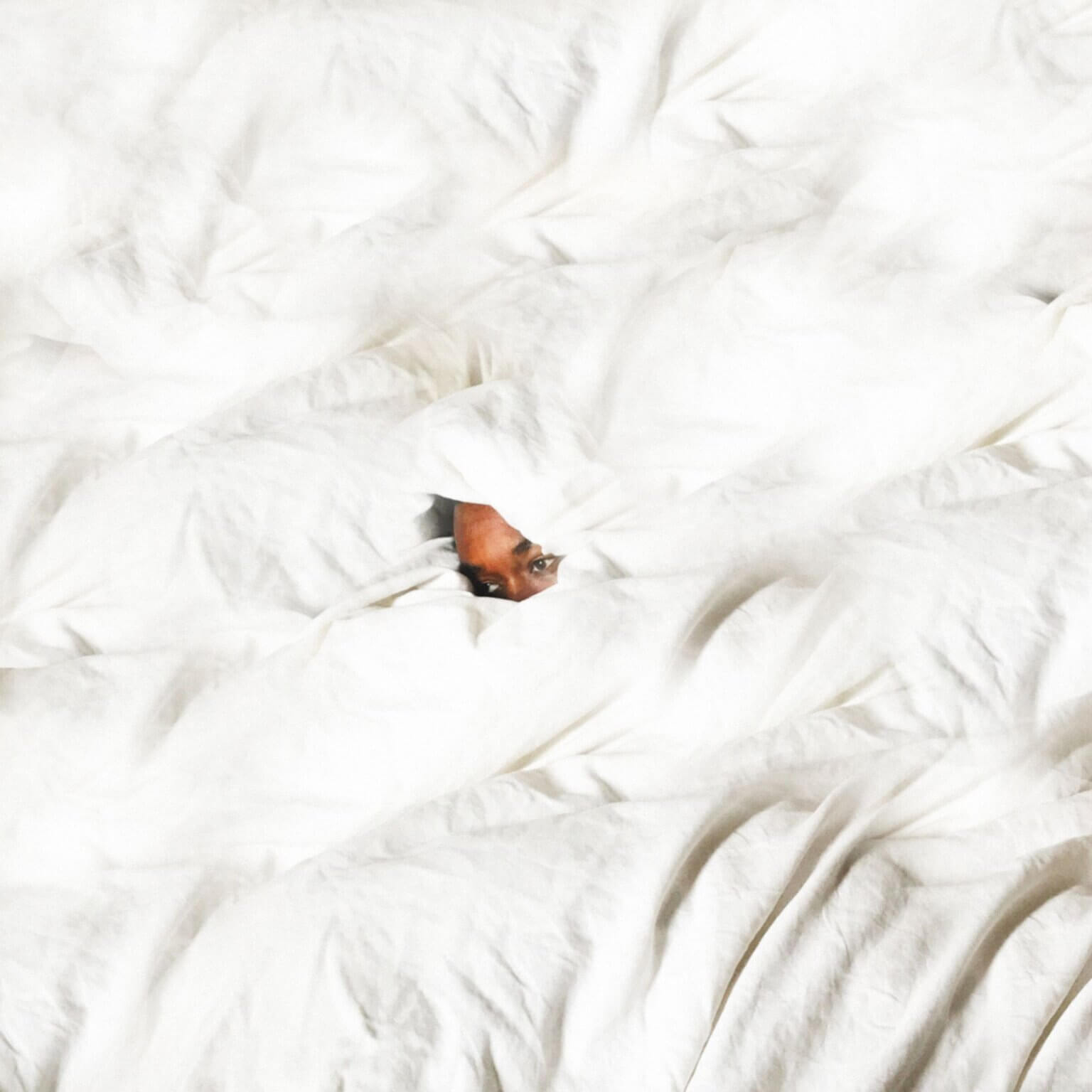 Native Son, has announces his new EP, Joy Theft, will drop on February 4 2022 via Radio Silence. Along with the news, Ano Chrispin, aka Native Son, has shared the album’s lead-single “CTRL FREAK.” Chrispin says, “‘CTRL FREAK,’ to me, feels like a song about the fragility of youth. At its core it’s my telling of a survivor of sexual violence’s story, but it revolves around the idea of a mysterious chaos hiding in the corners of the places we most associate with being young in this country. In my eyes it serves as a reminder of society’s disposition towards survivors of assault- and as a prompt to steel oneself for the unpleasant things that come with life.” Chrispin’s creative process as Native Son is also rooted in his visual arts practice. While attending university for art history, he started to experiment with the idea of his paintings and songs being supplemental to one another. What began as using works of art for album covers quickly turned into experiments in writing music to match visual substructures. Listen “CTRL FREAK” here.

Painting being his first love, Chrispin – better known as singer-songwriter and multi- instrumentalist Native Son – has dedicated his waking moments to observation. The interactions he observes between the city’s organic forms; Its buildings and its inhabitants, morph into images and sound bites that he stores in his mind.

Joy Theft, was Written, arranged, and composed by Native Son, the project fuses elements of Punk, Jazz, Pop, Alternative Hip-Hop and Neo-Soul. With influence taken from New York’s “No Wave” jazz-punk of the 70’s, as well as the avant-pop hum of bands like Stereolab– the EP sees Native Son fuse post punk with cookie cutter pop motifs made dark, and filter it all through alternative hip-hop cadences. JOY THEFT offers itself up as a worthy second introduction to the artists universe.

“The paintings are almost like stills from the scenes in a film, I think.” he says of his works, “- I try to construct every song as a score to one of those stills.”