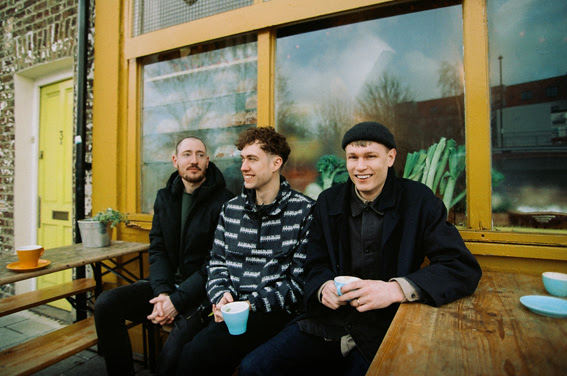 Crushed Beaks have dropped their second single “Sky Burial,” the track is off the London England trio’s current release The Other Room, now out via Clue Records. On album opener,”Sky Burial”, squalls of feedback wrestle with pop melodies turned inside out. A looping riff introduces the driving rhythm section, pushing forward sheets of distortion and psyched out rushes of noise pop.

“Sky Burial revolves around this looping riff that locks in with this sense of momentum – it’s one of our favourites to play live. The lyrics are about fear and feeling out of your depth but being able to adapt to change and give yourself up to trust someone completely. I think it sets the tone for the rest of the album really well, it’s a statement of intent that shows how our music has developed – it’s got energy but with a darker side to it.”

While their debut album, Scatter, was created with minimal equipment, The Other Room finds the band making full use of the studio’s wealth of analogue gear. “We were like kids in a candy store, we went from having one amp and a couple of pedals to being in this insanely well-kitted out space” says Poile. The result is a huge step forward for the band – the hooks hit harder and the fuzz gets twisted into wilder new shapes.

The Other Room was written in a windowless studio in east London over the course of two years. Poile spent over a year recording and refining demos alone before bringing bass player, Scott Bowley and new drummer, Tim Watkins back into the fold to work out how to play the songs live. Having caught the ear of producer Matt Peel (Eagulls, Menace Beach) at a Halloween show with Metz and Mitski, the band relocated to his studio, The Nave, in a converted church in Leeds to record the new album over a two-week stretch. Peel produced, mixed and mastered the record. 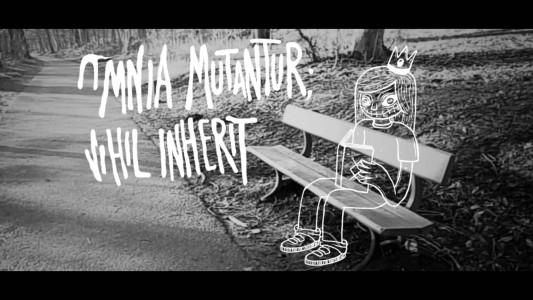