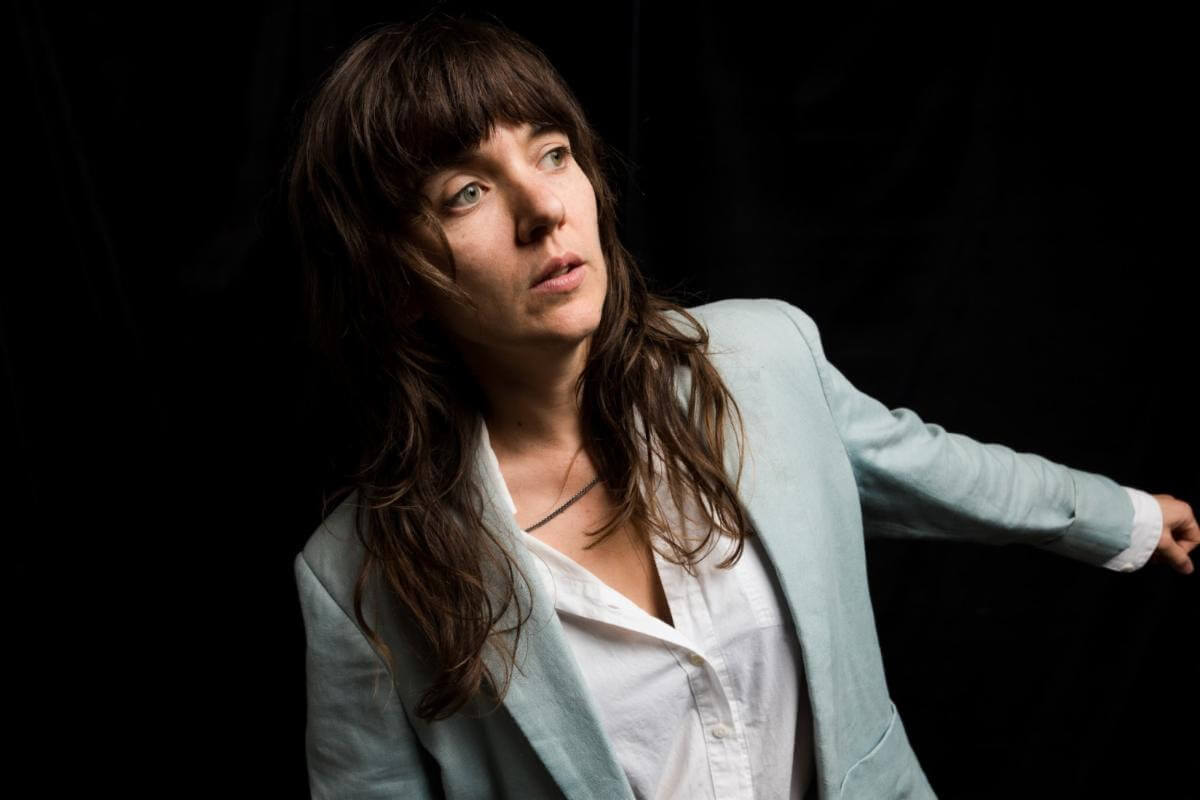 Courtney Barnett will bring back her live show, starting November 29, in Las Vegas, Nevada, with stops in New York City, Chicago, Los Angeles. It’s the first time, Barnett will be touring North America in almost three years. The Austalian singer/songwriter has a brand-new album due for release in late 2021

Fans can go to courtneybarnett.com/au to register for the pre-sale that will go live Tuesday, June 22 at 10AM local time.