“If I Were Me” by Conrad Clifton 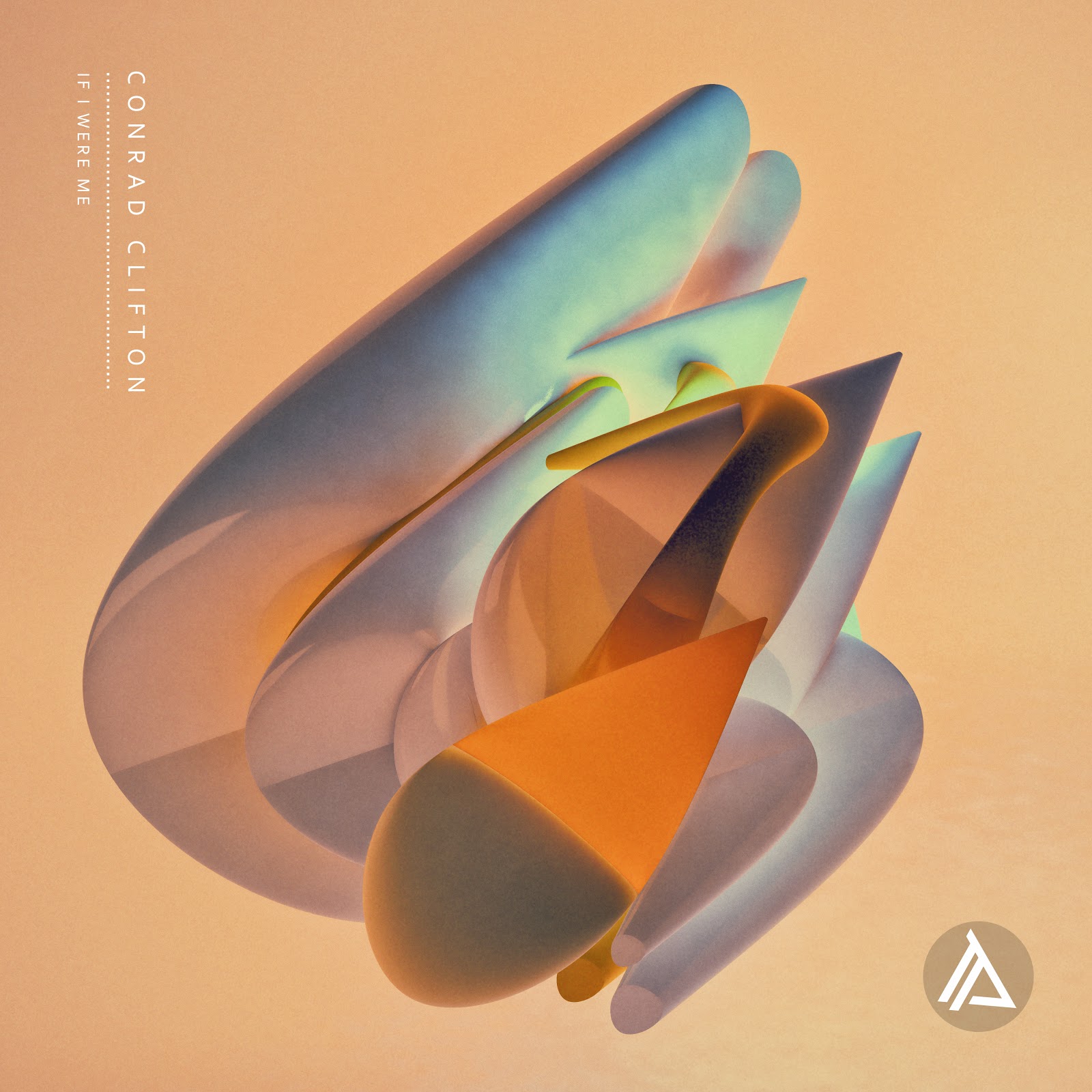 Brooklyn based producer Conrad Clifton has recently struck out on his own with a distinctive hybrid of house, electronica, soul and R&B. With a back catalogue of self-released EPs such as DO U, Mourning Gold and Post Post/Future Everything plus the inclusion of his production “Down” (performed by Yelawolf) on Eminem’s SHADY XV compilation.

Following his remixes of ‘American Oxygen’ by Rihanna and ‘Single’ by L’Étranger the of new EP If I Were Me gestures at Clifton’s enviably broad range as a songwriter and producer. The listener might pick up on elements in common with Hudson Mohawke, Boards Of Canada, Flying Lotus, IKONIKA, Toro y Moi and The-Dream but equally they’ll be struck by the music’s individual character and irrefutable emotional impact.

“My sound is a crazy mixture of all of my influences, from hip-hop, electronic, alt rock, house, bass, and all types of dance music,” says Clifton. “But also, film scores. I love to convey different emotions through my music. I want my music to be able to go with you anywhere and with any situation (the club, the car ride, train ride, house party, a date, a lonely night, or even while you sleep). No matter what, it will be personal to you.”

The beautifully evocative titled ‘If U Were Here, I’d Be Home Now’ serves as an example of Clifton’s hyper-detailed and accessible approach to electronic songcraft. Melodies layer and overlap in a fashion reminiscent of Prince circa the more electronically biased moments of the Purple Rain soundtrack – a la ‘I Would Die 4 U’ – guitar stabs and synthetic horns collide to melancholy effect while synthesizers fizz and crackle through a neon-lit soundworld.