Colouring shares new track “About You” 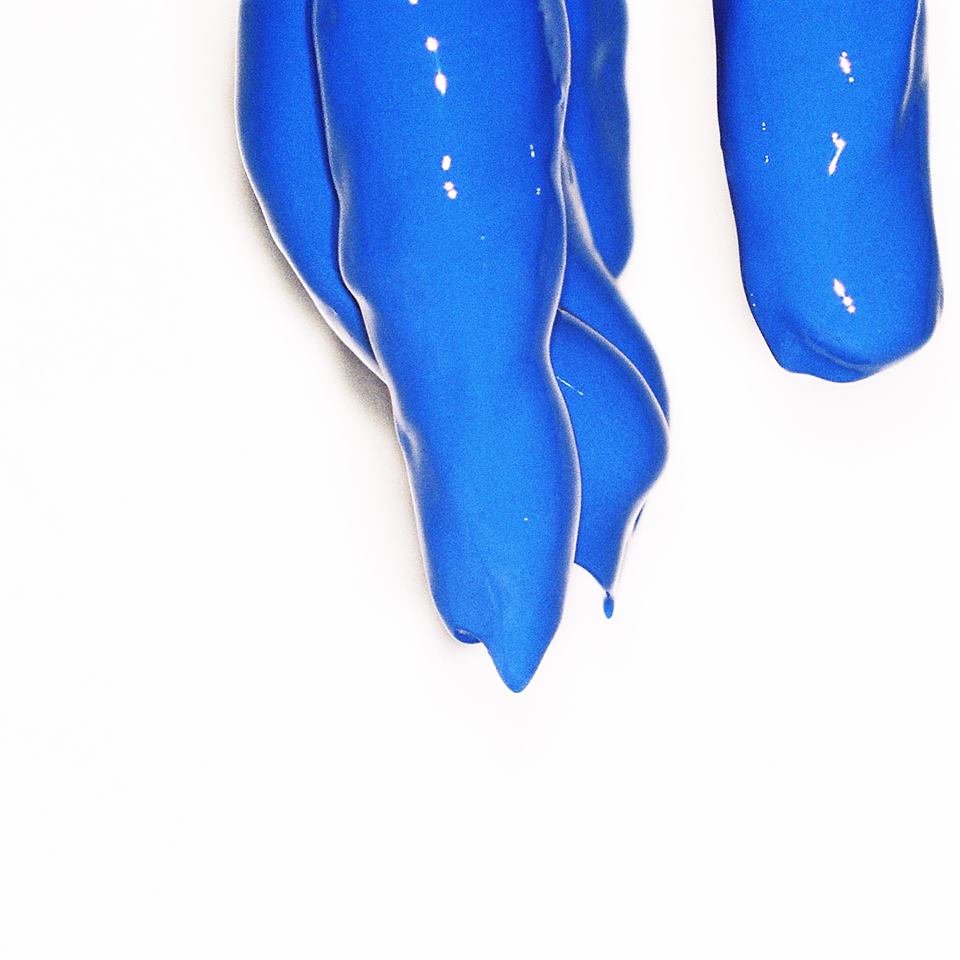 London’s Colouring (formerly Osca) has shared the new single “About You”. Fifties painter Mark Rothko, known for his large solid swaths of color, once claimed to have no real interest in the color itself or whatever form it took, only in expressing simple human emotions. In a similar sense, Colouring is the culmination of several sonic hues-instrumental and electronic, pop and underground, heart and body-but the aim is all feeling. London’s Jack Kenworthy imbues his work with a wide-eyed relatability, whether he’s exploring elation, obsession, or even melancholy over a swirl of lush house rhythm, post-dubstep atmosphere, art rock eclecticism, and sticky hooks. And as for form, the singer/pianist/producer isn’t alone. Colouring is rounded out by bassist Dom Potts, guitarist Sean Reilly, and drummer Alex Johnson.

It all goes back to Melton Mowbry, a small British town known more for churning out pork pies than gifted musicians. Jack’s mom and dad were a psychologist and a professor, but both played as well. There was always music on the turntable-her Joni Mitchell, his Cannonball Adderley-plus guitars lying around and a piano in the corner. When he was about 4, just tall enough to reach the keys, Jack would use two hands to hit the bass notes for his brother’s 12-bar blues. But he really wanted to play football or teach himself Beatles songs on guitar, so after a year of lessons on the ivories, age 6, he let it go. Then he heard Oscar Peterson, and his tiny mind was blown. By 14 he was collecting records, reading liners, and learning scales-the littlest jazz fiend in the English countryside, or so he thought.

Enter Dom, 9, who ripped bass despite its being nearly bigger than his frame. He and Jack played rock and blues covers in various bands until they got serious about writing, added a member, and called it Kenworthy. But though Jack was of age, Dom was a 50-year-old bassist trapped in the braces-having, baggy-panted body of a tween. So they lied and played local pubs anyway. It was at Goldsmiths, University of London, that Jack met Sean and Alex and relaunched the band, in 2014, as OSCA, named for the jazz giant who set him on this path. He found other influences there too-Caribou, Jamie xx, Atoms for Peace, and recent grad James Blake. Plus, Rothko and his Color Fields were eliciting unpredictable emotions from Jack. He was making beats in his bedroom, and his bandmates liked them: Why not just start over? 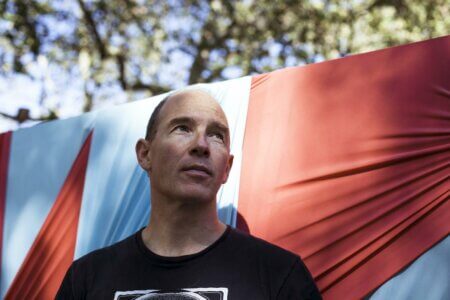 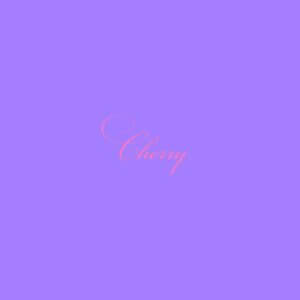