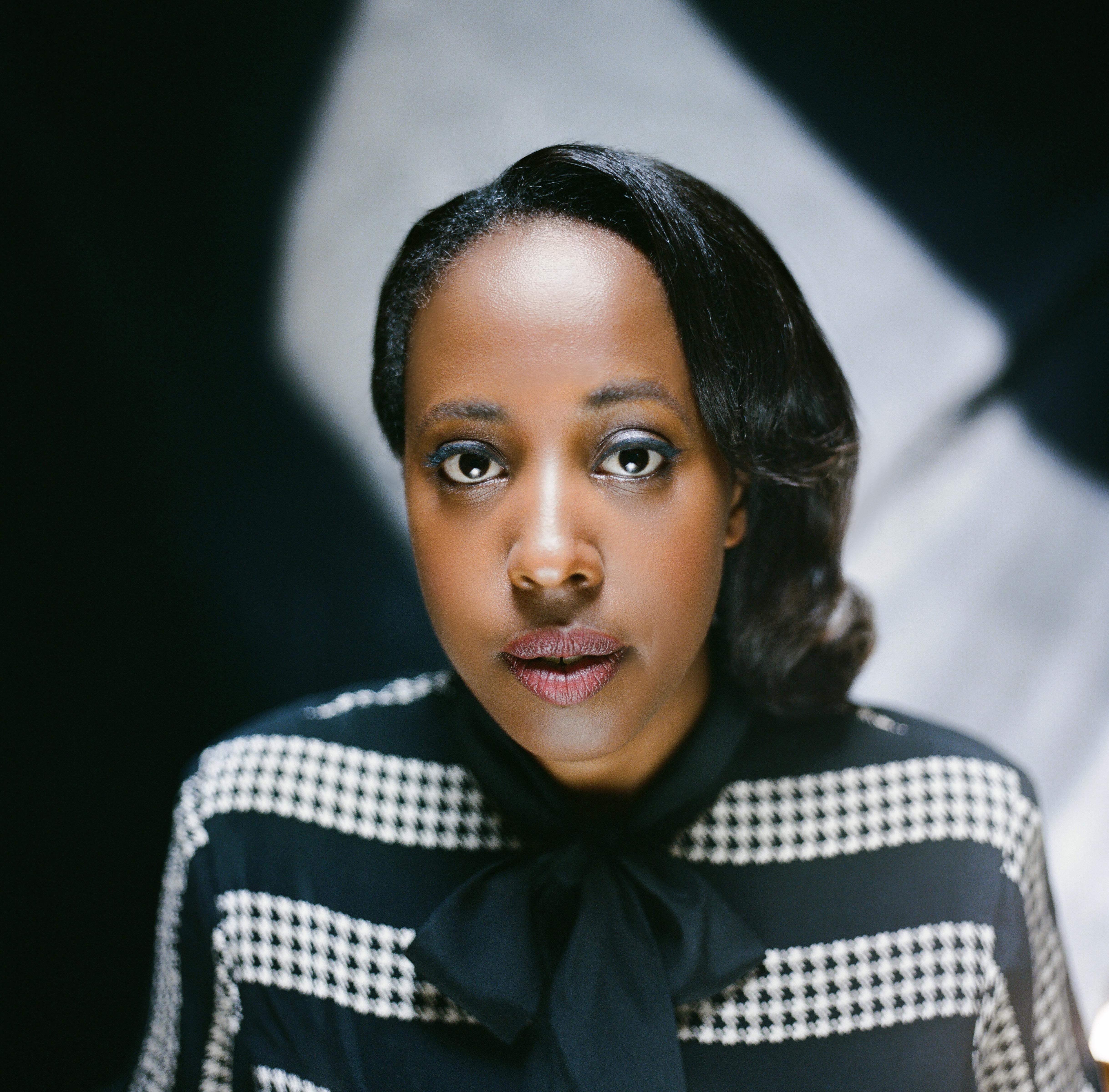 On the 5th of March Cold Specks, songwriter and vocalist Al Spx, will release the new single “When the City Lights Dim” via Mute. This is the latest track from last year’s debut album, I Predict A Graceful Expulsion.

Following the release of the album, Cold Specks spent 2012 touring across Europe and North America winning fans along the way. Kicking off 2013 with a German tour Spx is looking forward to returning to her homeland for a string of Canadian dates in March.

Also on the books for March is a show at The Queen Elizabeth Hall as a part of the Women of the World Festival taking place at the Southbank, UK. WOW is an annual event celebrating women’s achievements and brings attention to the obstacles they face across the world. Running from March 6th to 10th, the festival will feature a diverse program of keynote talks, performances, concerts, gigs and debates.

Describing her sound as ‘Doom Soul’, Cold Specks’ music is steeped in the musical traditions of the Deep South. Citing Lomax Field Recordings and James Carr as influences along with Bill Callahan and Tom Waits, the music of Cold Specks has maturity beyond its years. And with a voice that evokes the ‘spirit’ of Mahalia Jackson and the visceral tones of Sister Rosetta Tharpe, Cold Specks’ sparse arrangements and chain-gang rhythms will stop you dead in your tracks.