“Coffee and a Cigarette” Brother Oliver 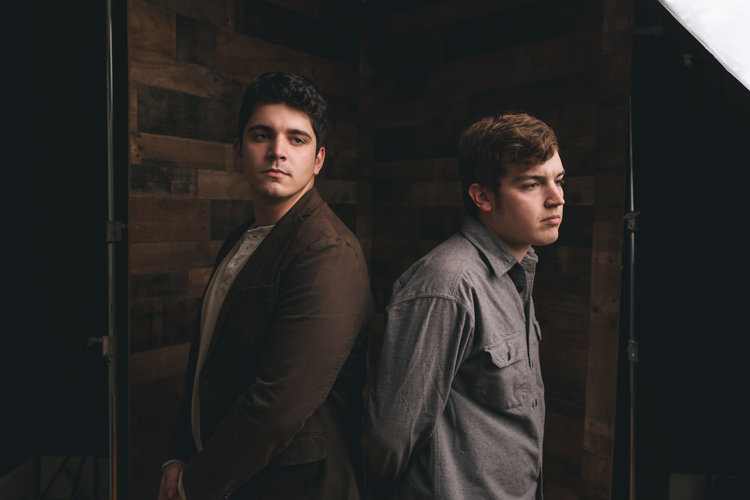 South Carolina band Brother Oliver is comprised of brothers, Andrew & Stephen Oliver. The band’s sound is influenced by a blend of folk and psych. Over the past couple of years, the band has played with Father John Misty, Old Sea Brigade, Matthew Logan Vasquez, SUSTO, and more.

The project was started in 2011 in the small town of Greenville, Michigan — where the brothers were born and raised. Just two years later, they moved to Greenville, South Carolina as a result of 20-year-old angst and longings for change. Upon arrival, Andrew (the eldest of the two) opened a small recording studio where they would write and record their first album, Stubborn Fool, in 2013.