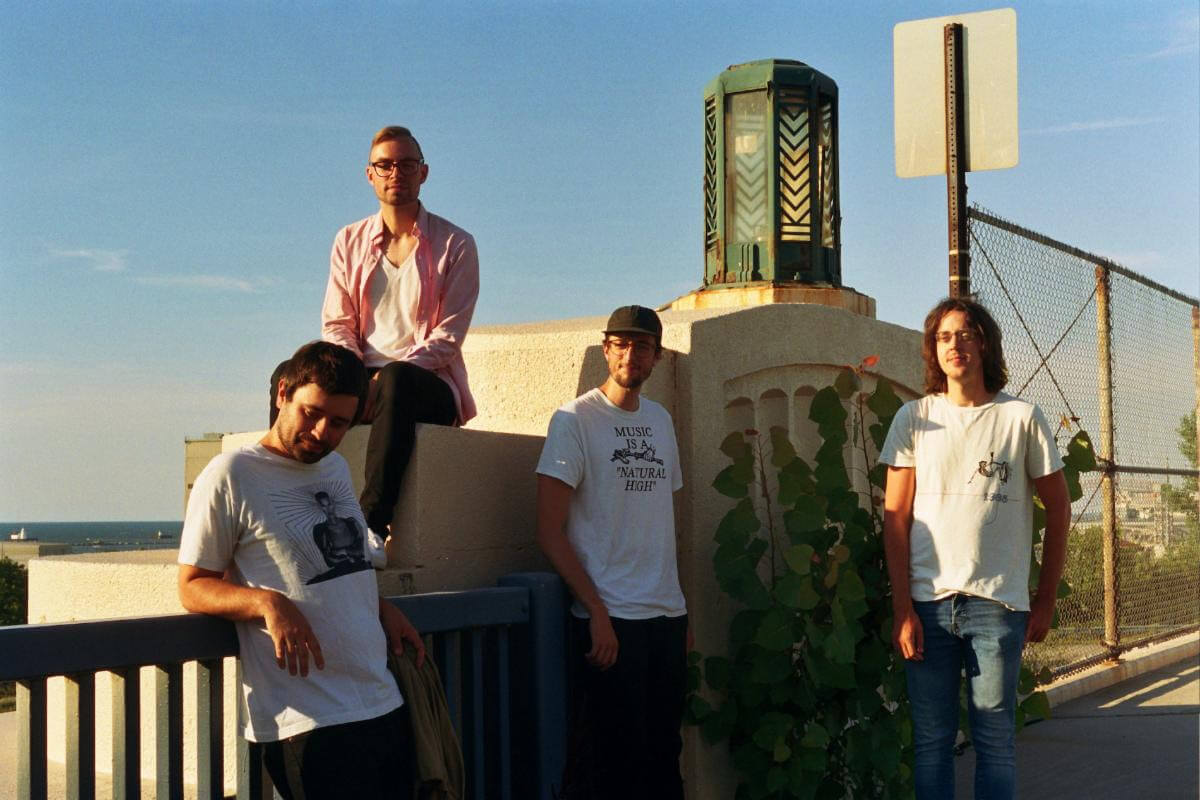 Cloud Nothings, has shares a new song from their forthcoming record The Shadow I Remember. Today, the band has shared “Nothing Without You,” accompanied by a quirky video game. Following “The Spirit Of” and “Am I Something,” “Nothing Without You.” The album finds the band reunited with producer Steve Albini, who produced the band’s 2012 album Attack On Memory and finds Baldi exploring his place in the world as both a human and band a decade into its career. The Shadow I Remember comes out on February 26th via Carpark Records.

Of the song and its accompanying game, Dylan Baldi shares: “‘Nothing Without You’ explores both the negative and positive aspects of dependency, whether it be on a person, a place, an object, or nothing at all. Jesse Jacobs and Vagabond Dog took that concept and filtered it through the ultimate needy creature, the Tamagotchi.”

On January 29th, the band re-released their debut album Turning On. Recorded by Baldi on a computer in his parents’ basement, Turning On is an essential album to fully understand the world of Cloud Nothings. Including live staples like “Hey Cool Kid” and “Can’t Stay Awake.”

The band will perform live from The Grog Shop in Cleveland on February 17th for a Bandcamp album release livestream. The livestream schedule can be found below and tickets are available for $10 here.

PRE-ORDER: The Shadow I Remember by Cloud Nothings HERE