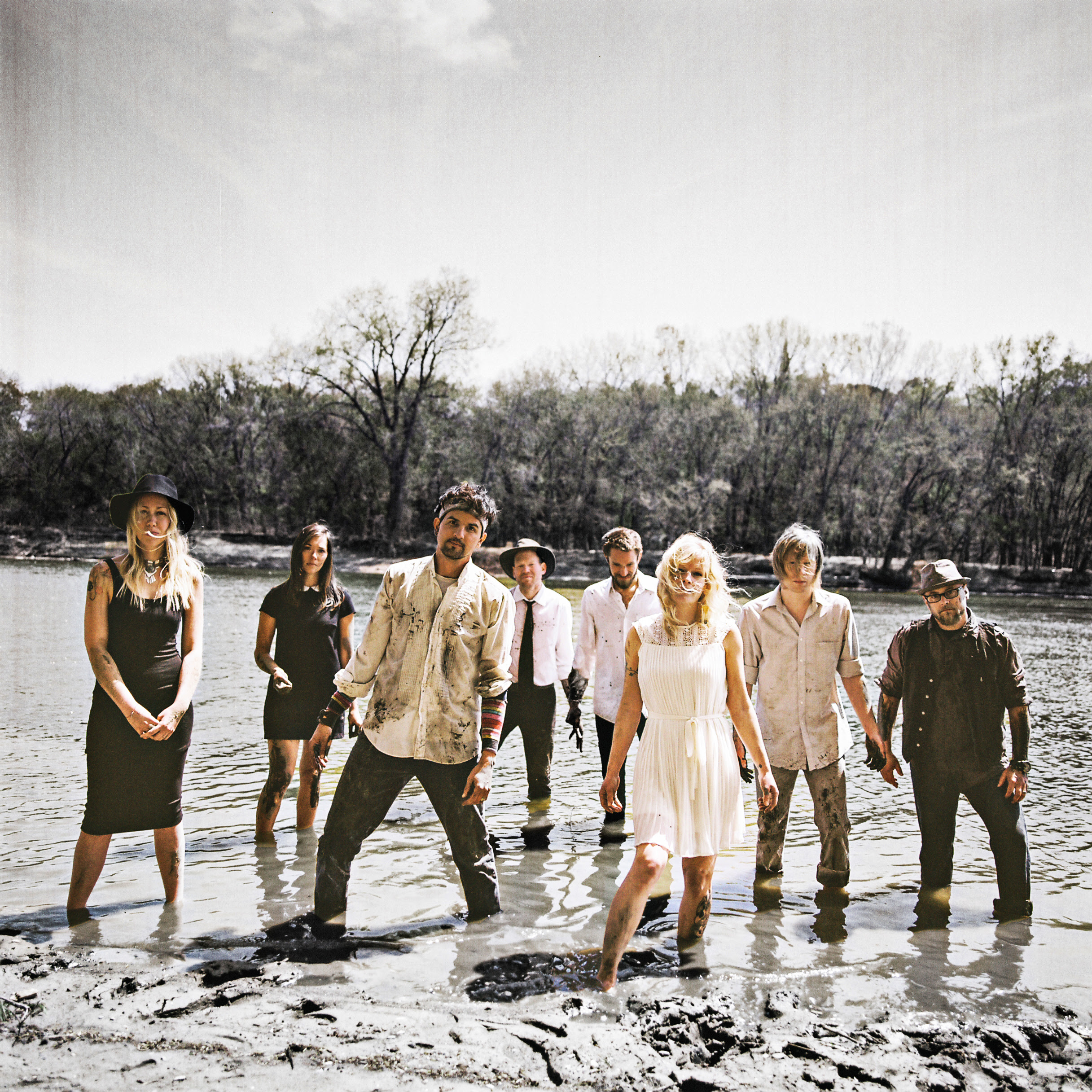 Cloud Cult has announced the February 12th, 2016 release of The Seeker, their tenth full-length studio album and new feature length film that stars Josh Radnor (How I Met Your Mother) and Alex McKenna (What Women Want). The album is the first to be recorded in its entirety in Cloud Cult’s own solar powered Earthology Records studio in the remote woods of Wisconsin. The eleven song set was mastered by Jeff Lipton (Arcade Fire, Bon Iver, Wilco) and will serve as the story-line for the film which was written by Cloud Cult’s Craig Minowa, produced and directed by Jeff D. Johnson and Motion 117 Productions and executive produced by Josh Radnor.

While The Seeker marks the tenth full-length studio album for the band, it also marks the third full-length film for Cloud Cult. In 2009 they released No One Said It Would Be Easy – a documentary film that explored the story behind the band, their music and painters and how they found hope and love in the face of tragic loss. And earlier this year they released Unplug – a live concert film that was created from three nights at the Southern Theatre in Minneapolis and was the visual companion to the album of the same name. In addition, this past fall Cloud Cult released an incredible new series of short documentary films called “Stories from the Road” that highlighted the inspiring stories of the lives of fans the band has met while on the road. The four poignant vignettes originally launched with the help of the Matador Network.

It has been nearly two decades since Cloud Cult started recording and releasing music and throughout that entire time they have chosen to remain completely independent. The Seeker is the studio follow up to that release and in addition to adding to their recorded legacy, it furthers their exploration into film-making by creating a visual counterpart to the concept behind the album. In addition, the band will be touring nationally February through May of 2016 where they will perform the album from front to back while the film unfolds on the screen behind them.

“The Seeker” is an experimental art-drama serving as a metaphor for humanity’s search for the meaning of life and the divine. This album and film chronicles the life story of a girl who undergoes great loss at a young age and her life journey to find herself.