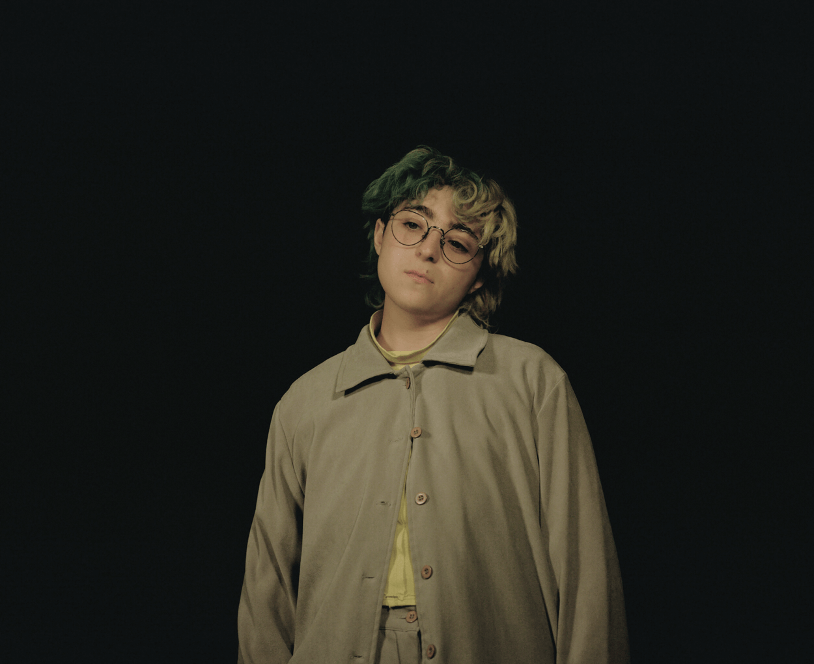 Claud has has shared new single “Guard Down,” The track is off the singer/songwriter’s forthcoming release Super Monster. In the visual for the song, the hero braces themselves for a return to New York City and a possible run in with last summer’s romantic interest. Super Monster will be released on February 12th via Saddest Factory records, the first signing to Phoebe Bridgers new label imprint with Dead Oceans. The single follows Claud’s previous release “Soft Spot.”

“Guard Down,” was co-written with Cameron Hale and Mary Weitz, Claud says of the song, “I have the hardest time opening up and letting my guard down. When I wrote this song, I had just found out somebody I had feelings for started seeing someone else and my immediate emotional response was to convince myself I didn’t care, even though I really did. The verses and chorus sort of make fun of how I keep myself closed off, but my rap towards the end of the song is a super honest stream of consciousness.”