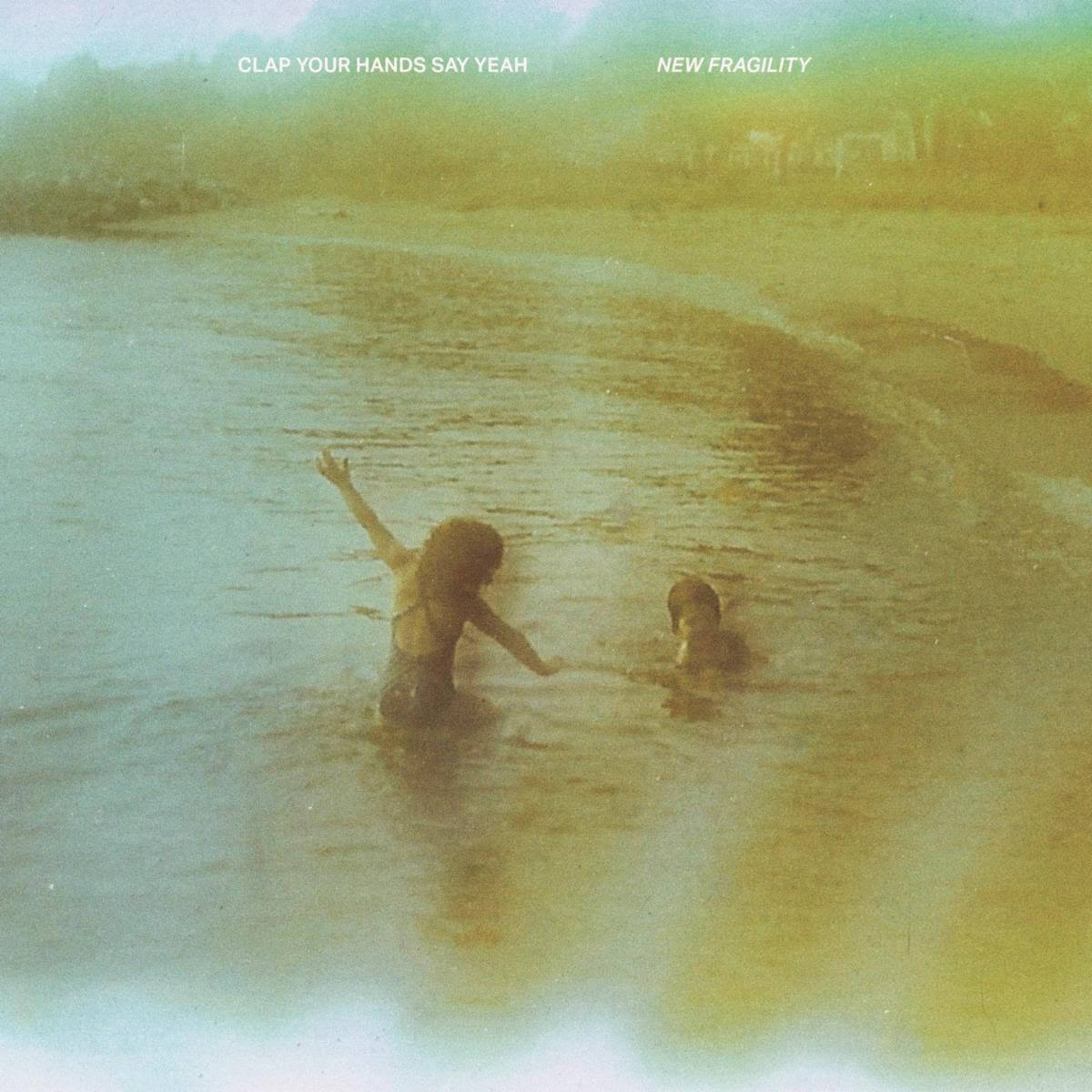 Clap Your Hands Say Yeah will release their album New Fragility, due January 29, 2021 via CYHSY/Secretly Distribution. along with the announcement, they’ve released two singles as a double A-side including “Hesitating Nation” and “Thousand Oaks.”

“These songs are politically motivated, which is unusual for me,” Ounsworth says of “Hesitating Nation” and “Thousand Oaks.” “The only other song I’ve written about the failed democracy that is the United States is ‘Upon This Tidal Wave of Young Blood’.” That track helped launch their landmark self-titled debut back in 2005. And now, after 15 years, six further records, and numerous other side projects, Ounsworth felt compelled to once again tackle politics, and what’s happening in the US indicates how serious he believes the situation to be.

“‘Hesitating Nation’ is a song meant to convey my sense of disappointment and alienation with the rewarded mentality of getting ahead at all costs, inevitably to the detriment of those who didn’t sign up to be part of the experiment,” Ounsworth says. Describing “Thousand Oaks,” Ounsworth says, “In 2018, there was a shooting in Thousand Oaks, CA which killed 13 people. This song has to do with the impotence of the American government in the face of such tragedies.”

Clap Your Hands Say Yeah recently released digital reissues of its entire catalog on all DSPs. Each reissue is accompanied by rare or unheard bonus tracks, including demos, outtakes, b-sides and live and radio session tracks.

What are we to make of the world? In many ways, the title New Fragility perfectly sums up our collective state of unease and anxiety, but it’s particularly apt for singer-songwriter Alec Ounsworth / Clap Your Hands Say Yeah, and the trauma he’s spent the best part of three years processing. “It’s pretty personal,” says Ounsworth. “It’s about what I think we’re all experiencing at the moment, certainly here in the United States anyway – trying to move forward amidst an almost cruel uncertainty.”

Taken from the David Foster Wallace short story “Forever Overheard,” from the collection Brief Interviews With Hideous Men – “You have grown into a new fragility,” says the story’s adolescent narrator – the title track documents what happens directly after a long relationship comes to an end, and what’s discovered soon after. “There comes a period of making up for lost time in a changed world,” says Ounsworth, “and now is a time of predictable stupidity.”

“I never want to take another chance on anyone”, Ounsworth laments over a steady chug of muted guitar chords, delicate piano, and bustling drums. “I can’t believe the things I do to myself”. It’s a song that takes a long, hard look at itself in the mirror and doles out some uncomfortable truths. Yet it also showcases what Ounsworth has become so masterful at – couching a certain level of seriousness in something fun. Something danceable. It’s what’s powered some of Clap Your Hands Say Yeah’s most memorable moments, and what makes New Fragility such an accomplished, affecting record.

Powerful too, taking aim at what Ounsworth calls “the failed democratic experiment that is the United States of America” and the supine hypocrisy of those currently in government. The first singles taken from New Fragility, the double A-side of “Hesitating Nation” and “Thousand Oaks,” are deeply political, charting the decline of a nation. On the former, over quietly picked guitar and static chords, Ounsworth decries state-sponsored pollution and the ubiquity of advertising, bemoaning our always on, always hustling culture.

But it’s “Thousand Oaks,” written in response to the fatal mass shooting at the Borderline Bar And Grill in Thousand Oaks, California, on November 7, 2018, where Ounworth’s anger reaches a fever pitch. “I was watching an interview with Susan Orfanos, who lost her son,” says Ounsworth. “It was difficult to watch, and left me heartbroken for her and infuriated that so little has been done about gun control in the United States. The tragedy of this case is also that this particular shooting seemed almost ‘forgettable’, insofar as so many people have become inured and apathetic to such events.” The soaring chorus and the melodic chug of Ounsworth’s guitar provide a stark contrast to lines that drip with fury and rage.

New Fragility is not without moments of beauty though. “Innocent Weight,” the first time Ounsworth has employed a string quartet, is a fragile, plaintive ballad that frames the dissolution of a relationship in heart-breaking terms (“I don’t know what I’ve done wrong”). Ditto the wondrously sad “Mirror Song,” which combines piano and toy piano to great effect, and deconstructs the pressure of touring, the perils of self-medication, and questioning one’s motives for pursuing music as a career. “The guilt about having so much opportunity but feeling empty inside is not easy to reconcile,” explains Ounsworth. “I’m mostly over it now.”

New Fragility will be released on CYHSY/Secretly Distribution. The album was produced by Alec Ounsworth, with additional production from Will Johnson, recorded by Britton Beisenherz in Austin, TX and mixed by John Agnello in New Jersey, mastered by Greg Calbi. 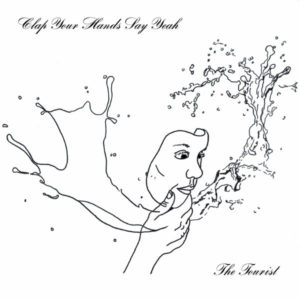