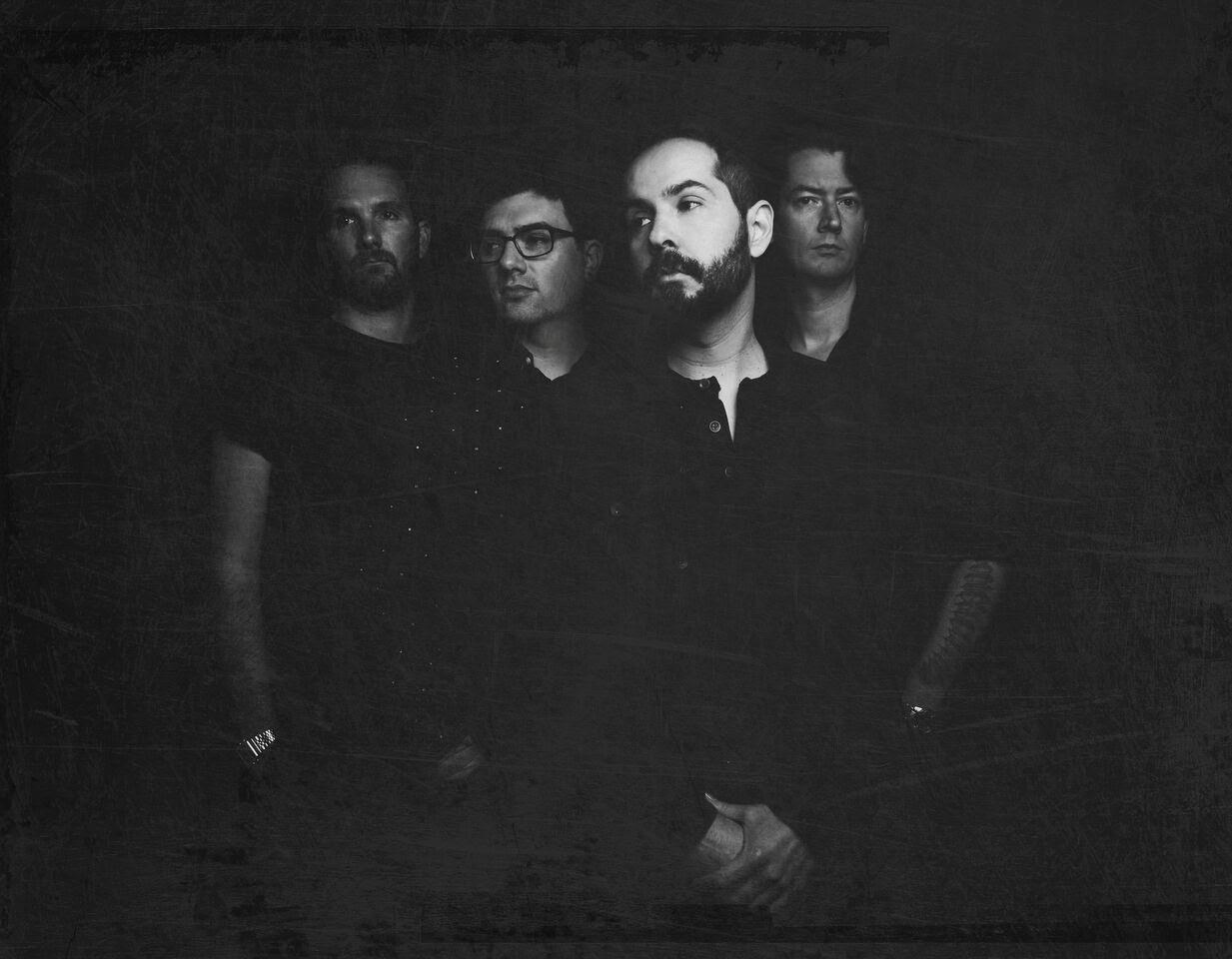 Cigarettes After Sex have announced their self-titled debut album out June 9th on Partisan Records. To compliment the album announcement the band has also released a new track entitled “Apocalypse,” premiered worldwide yesterday by BBC Radio 1.

Cigarettes After Sex frontman Greg Gonzalez had a clear vision for his band’s debut album, a gorgeously cinematic work. After “Nothing’s Gonna Hurt You Baby”, from the early Cigarettes After Sex EP Ifrom 2012, the Brooklyn-based Gonzalez (originally from El Paso, Texas) wanted to project his worldview on to a bigger screen, a broader canvas. As Greg explains, “This is like the novel or feature-length version of Cigarettes. I wanted it to feel like a complete work, where some of the imagery repeats – like it’s all in the same world. It’s very much a fulfillment of the feelings in the short works.”

If the result is the spirit of pop-noir romanticism distilled, it’s also grand pay-off for Gonzalez’s band’s slow-burn gestation. Although Cigarettes seemed to spark into life over one breakthrough weekend in 2015, Gonzalez ignited the project in 2008. Early iterations nodded to 1980s-vintage New Order, Erasure and Madonna, before Gonzalez harkened back to darker influences such as Joy Division for a band makeover. A commitment to confessional, sexualized lyrics stuck early; Leonard Cohen’s ‘Chelsea Hotel No 2′ numbered among Greg’s reference points. Meanwhile, an amorphous band line-up began to solidify as keyboardist Phillip Tubbs became more of a permanent member.

For some of the band’s early years, Gonzalez studied music at the University of Texas, El Paso. He dropped out but his time there was not wasted. Attracted by the “echo-y” sonic potential of a university stairway, he recorded an EP there which, he says, “ended up being something special”. Indeed, Cigarettes’ 2012 EP was so special Gonzalez struggled to follow it. When his patient perfectionism bore fruit with ‘Affection’, the online response took his breath away, he recalls. “There was this big flood of support over, like, a weekend… It was fairly emotional for me, because I’d been waiting for that since I started writing music.”

Post-university, Gonzalez had moved to Brooklyn, where he bided his time working as a musician and managing a cinema, the Beekman Theatre on Manhattan’s Upper East Side. If his memories of holding private screenings with friends there sound romantic, so do his favorite films. The “strange mystery” and “hazy” romance of Antonioni’s L’Avventura was one influence; so was the “autumnal beauty” of Kieslowski’s The Double Life of Veronique.