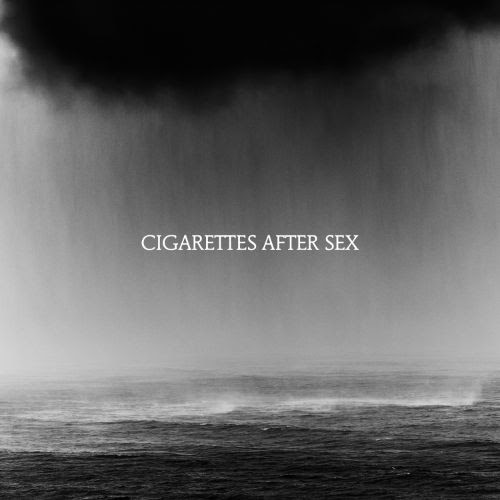 Cigarettes After Sex have announced their new album Cry, will be released on on October 25th via Partisan Records. Ahead of the album’s arrival, the band have shared the title-track. Greg Gonzalez describes the song as “inspired by the overwhelming beauty I felt watching an endless sunset on a secluded beach in Latvia one summer night…”

After completing their previous self-titled release, band members Greg Gonzalez, Jacob Tomsky (drums) & Randy Miller (bass), spent some time in Mallorca, the group consciously let the striking location guide the initial Cry sessions. “The sound of this record is completely tied to the location for me,” Gonzalez explains. “Ultimately, I view this record as a film. It was shot in this stunning, exotic location, and it stitches all these different characters and scenes together, but in the end is really about romance, beauty & sexuality. It’s a very personal telling of what those things mean to me.”

Helped by the burgeoning love of a new relationship, the influence of films by Éric Rohmer, and the songs of Selena and Shania Twain among others. The album was self-produced and engineered by Gonzalez, and mixed by Craig Silvey (Arcade Fire, Yeah Yeah Yeahs).

The band will tour extensively behind Cry. They’ve confirmed a global headline tour this fall which has already begun to sell out. That run includes stops at The Wiltern (Oct 3) in LA, and Brooklyn Steel (Oct 24) + Webster Hall (Oct 23) in NYC.