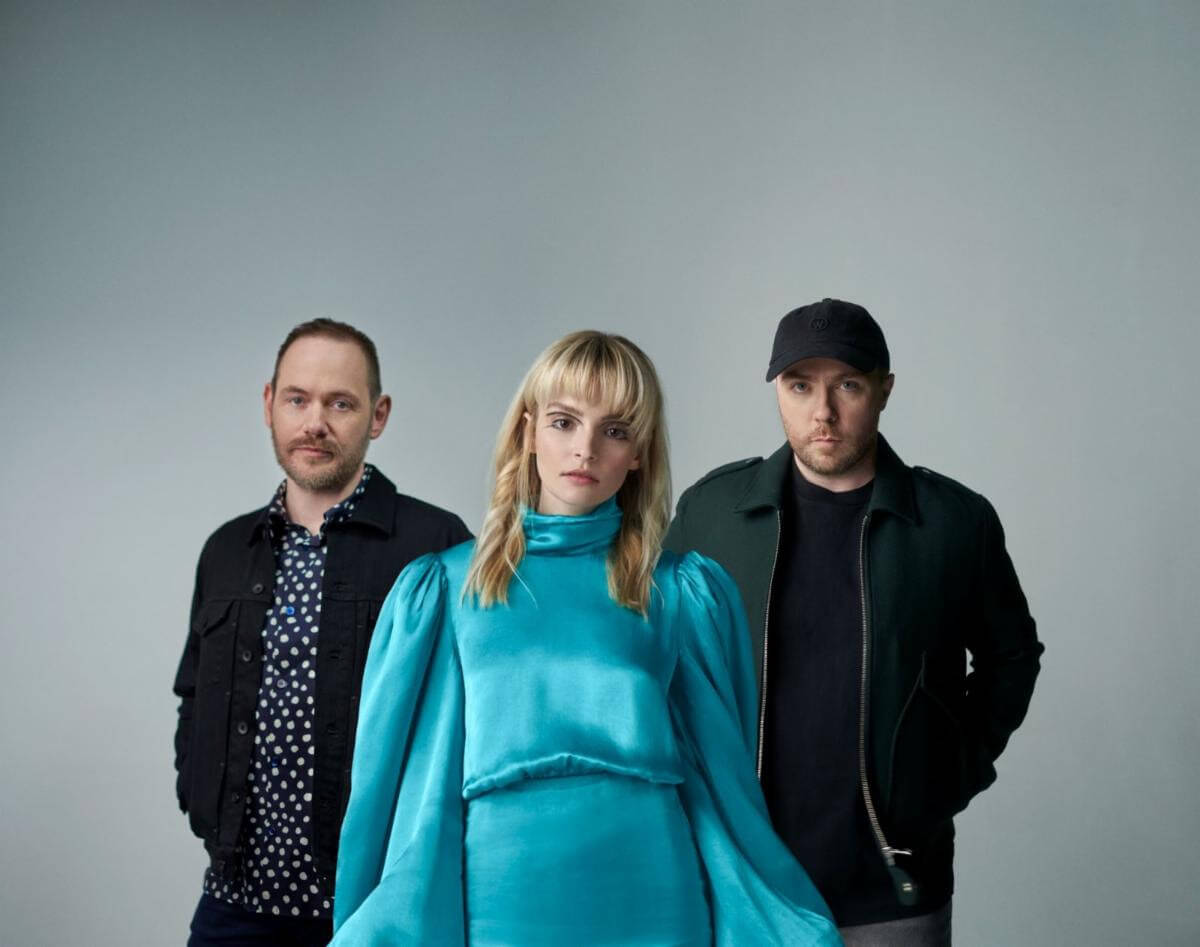 Scottish trio Chvrches have shared their new single “Good Girls.” The track is off the band’s forthcoming release Screen Violence, available August 27th via Glassnote Records. “Good Girls” follows on from previous single “How Not To Drown” featuring one of the band’s musical heroes, The Cure frontman Robert Smith. Chvrches head out on an extensive North American tour, starting November 9, in Houston, Texas.

Discussing the single, Lauren says: “The opening line (killing your idols is a chore) was something I wrote after listening to some friends arguing about the present day implications of loving certain problematic male artists – I was struck by the lengths that people would go to in order to excuse their heroes and how that was so juxtaposed to my own experiences in the world. Women have to constantly justify their right to exist and negotiate for their own space. We’re told that Bad Things don’t happen to Good Girls. That if you curate yourself to fit the ideal – keep yourself small and safe and acceptable – you will be alright, and it’s just not fucking true.”

Screen Violence was originally conceived as a name for the band. A decade later, and during a pandemic when the reality of screen violence has never been more pertinent, struggling to make the people you love feel more than the characters on a TV show, and experiencing a world of trauma as if it were another, CHVRCHES revived the term for their forthcoming album title. Narrating the theme of screen violence in three main forms – on screen, by screens and through screens – the album touches on feelings of loneliness, disillusionment, fear, heartbreak and regret.

Screen Violence was recorded almost entirely remotely between Los Angeles and Glasgow where members Lauren Mayberry, Martin Doherty and Iain Cook self-produced and mixed the album via video calls and audio sharing programs to create something that is unique and special, but inherently CHVRCHES.