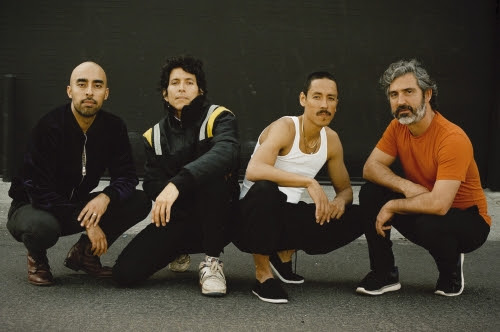 “It was the first song that we dug our heels into,” lead singer Bardo Martinez says about the track. “It was our Blank Slate…so I also approached the lyrics from that angle but applied it to my personal life at the time to create the typical love song dance jam.”