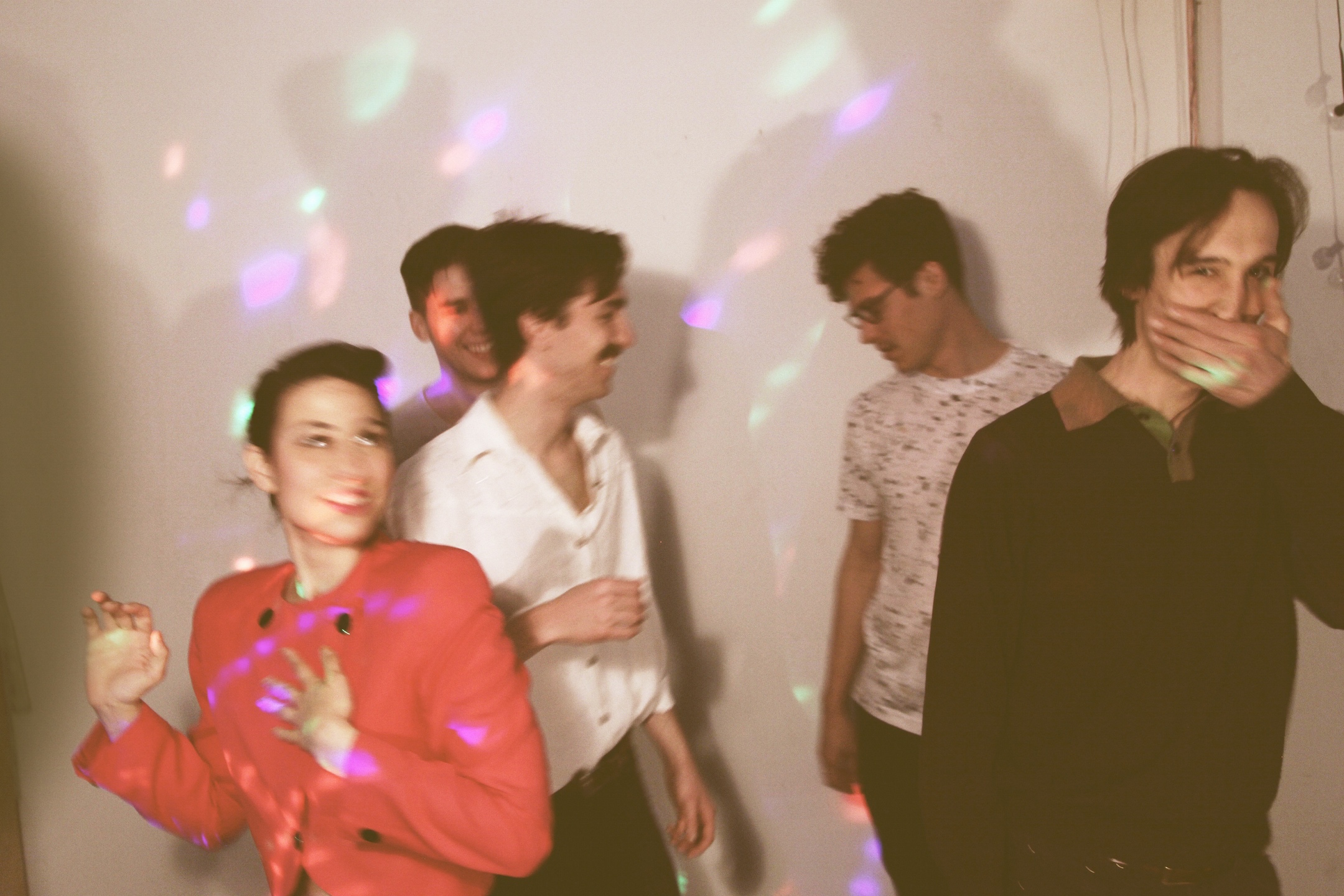 Pavo Pavo, will release their new album Mystery Hour on January 25th via Bella Union. Ahead of the album’s arrival, the duo, have share brand new track “Check The Weather.” Pavo Pavo is the recording project of Oliver Hill and Eliza Bagg.

Pavo Pavo on “Check The Weather”:

The band comment: “the video was directed by Charlotte/Charles Ercoli – we fell in love with her video for Ariel Pink & Weyes Blood’s “Tears of Fire” and wanted something for this track that similarly treads that line of touching and bizarre. She found this internet phenomenon of prosthetic dolphin masks, and had the idea to tell a classic plot-driven love story between two dolphins. Ideally we want it to look like some crap we found in a corner of the internet and sync’ed up with our song, but then when we make a cameo at the end it becomes clear that we made it – hoping the response is, “huh, that’s weird that they made this.”

Pavo Pavo’s journey began at Yale University, where the duo both studied music – they met playing in the same string quartet. Since that time, Eliza and Oliver have become prolific and vital collaborators at the intersection of classical, experimental and pop music. As a soprano, Eliza has worked closely on new music with Meredith Monk, Julianna Barwick, John Zorn, Caroline Shaw, and Ben Frost. Oliver has arranged strings for tracks by the Dirty Projectors, Helado Negro and Wet, and is a member of Kevin Morby and Vagabon’s touring bands.

“The beach is an image that keeps coming back to us – the edge of the world, with the possibility of exiting it,” Oliver says. “The idea for this cover is that it builds on the Young Narrator cover, with two figures casting long shadows on the beach. That cover was a collage and this is a photograph, the hi-res, come-to-life version.”