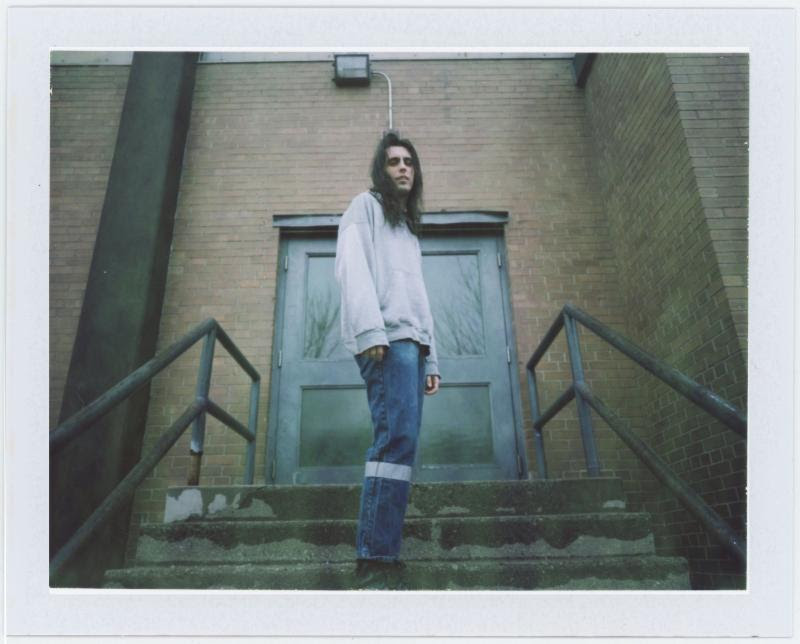 Chastity (aka Brandon Williams) has released the politically charged video for “Children,” taken from the upcoming album Death Lust, to be released Friday, July 13th via Captured Tracks.

Brandon Williams (who wrote, cast and produced the video) talks about the inspiration Justin Singer-directed video:

“This is a close up on the practice of institutional racism that’s revealed itself in my hometown by members of the police. John, Christian and Michael Theriault, Toronto and Durham police are a threat to public safety. Black Lives Matter. How much do black lives matter to police?

Chastity is a world of its own from the mind of Brandon Williams. Reflecting the working class background of Whitby, Ontario, Chastity’s songs are charged with the ethos of archetypal youth on the fringe. A project more aptly characterized by its intentions than specific sound or medium, Chastity stands to confront the struggles of those existing in the unseen, often silenced periphery. It is an artifact of youth culture constantly working to form community, bridging isolation with collectivity.

Chastity’s first demos that this was not “another punk band that can operate at only one speed.” Always concerned with the trending lack of accessibility and inclusivity in public spaces for the arts, the first Chastity show was held in Williams’ own bedroom where, packed wall-to-wall, the police were quickly called. But after the project’s second show supporting DC punk band Priests, Chastity shared stages with the likes of with Metz, Chelsea Wolfe and Fucked Up. All without a full length recording out.

Death Lust follows the plot of suffering to survival. The album begins on a tortured note with ‘Come’ and builds toward the plummeting finale of ‘Chains’, evolving from start to finish in a crescendo of severity. Chastity explains, “Death Lust is about growing up death obsessed. It’s about the pain that it takes but the capacity that we have to overcome.”