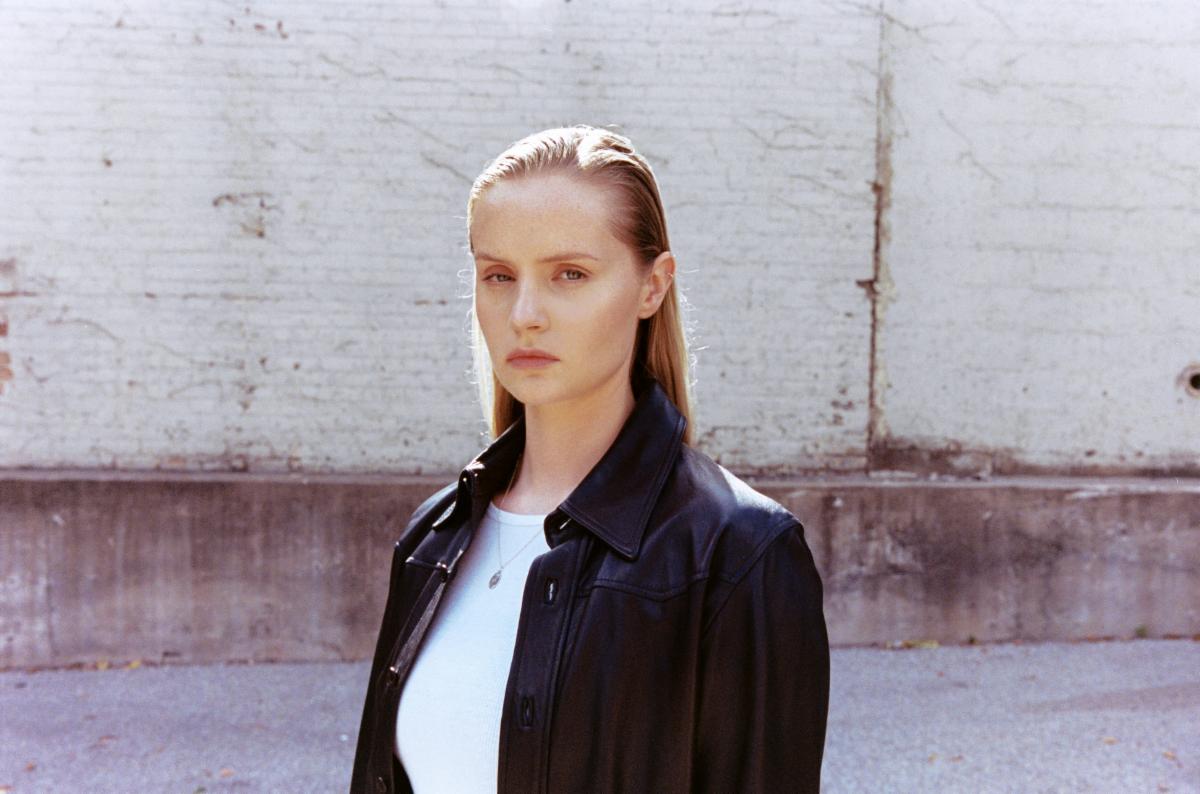 Charlotte Day Wilson has shared her new single “Mountains.” Charlotte wrote and produced the track earlier this year at the inaugural adidas original: Songs From Scratch Creator Camp in Los Angeles, hosted by L.A.-based label Keep Cool & creative agency Yours Truly, resulting in Wilson working on the track with D’Mile, Daniel Caesar and with Babyface . The single is being released independently on Charlotte’s own imprint Stone Woman Music. “Mountains” will also appear on Keep Cool & Yours Truly’s Light The Way, a compilation commemorating the first annual Creator Camp.

In February 2019, L.A.-based label Keep Cool , L.A.-based creative agency Yours Truly , and adidas teamed up for the first annual Songs From Scratch Creator Camp. The goal: Foster an environment where a diverse group of singers, rappers, producers, songwriters, musicians, and engineers could gather to make music freely (and, in the process, create special moments like Charlotte Day Wilson’s “Mountains”). The camp expanded on the concept of Yours Truly’s long-running Songs From Scratch series, bringing together creatives and forging new relationships through collaboration. Legendary songwriter & artist Kenneth “Babyface” Edmonds joined the 60+ in attendance as a mentor and excited colleague, as quick to give a word of encouragement or advice about a budding song as to pick up the guitar and add his take to the mix.

After sharing stages with the likes of Angel Olsen, Local Natives, Feist, Haim, and Rhye, Charlotte’s first headlining tour in 2018 sold out in major markets across North America and Europe. In 2018, Charlotte and director Fantavious Fritz won the Prism Prize for the “Work” music video and used the prize money to create the Work Film Grant, a $10,000 grant for Canadian female and gender non-binary filmmakers.