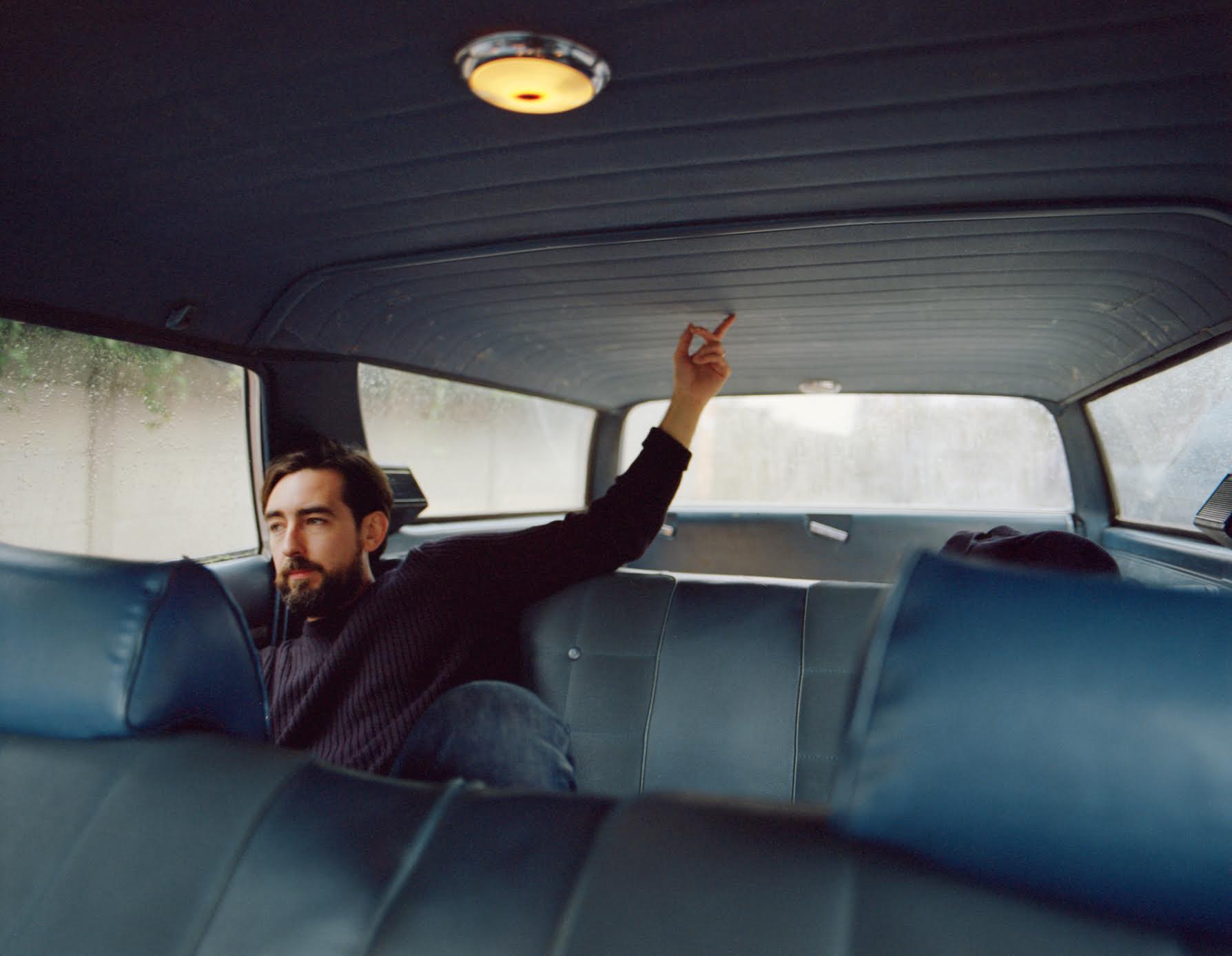 Charles Watson – the London based songwriter/producer and member of indie duo Slow Club and garage-rock super group The Surfing Magazines – announces the release of his debut solo record Now That I’m A River on 18th May via Moshi Moshi Records.

To mark the announcement, Watson is streaming ‘Abandoned Buick’, the second track to be taken from the album following the release of the BBC 6 Music playlisted ‘No Fanfare’. ‘Abandoned Buick’ came about through a chance introduction to a Yamaha YC30. “The band Mates of State left a Yamaha YC30 at the Moshi Moshi Records HQ a few years ago and somehow I’ve ended up babysitting the thing,” explains Watson on the making of the track. “I love this thing so much. The fuzz setting through a Fender amp is basically the most pleasing sounding thing I’ve ever heard. That’s what does the riff on ‘Abandoned Buick’. Thanks Mates of State, please don’t come back for it.”

Not only is this Watson’s solo debut but it also marks his first foray into production. Exploring his relationship with traditional harmony singing, Watson worked with sampled versions of his own voice to create unusual vocal textures.

A former writing student of Central St Martins and The Faber Academy, Watson uses his own fiction writing as a spring board for his lyrics, a method he has also used for his previous records. The new album takes inspiration from the reoccurring themes and language of the JG Ballard novel ‘Hello America’. Now That I’m A River was co-produced by Watson with longtime collaborator David Glover at Tesla Studios in Sheffield and features a hand-picked band, including Guillemot’s Fyfe Dangerfield and Hot Club De Paris’ Paul Rafferty. Rozi Plain and members of The Deep Throat Choir and Trashkit also make an appearance on the album title track ‘Now That I’m A River’. 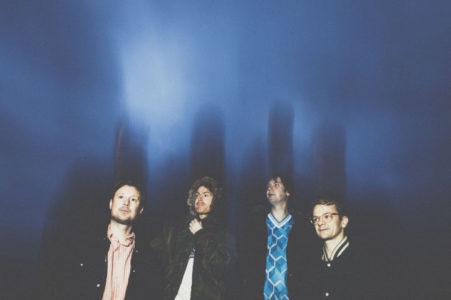 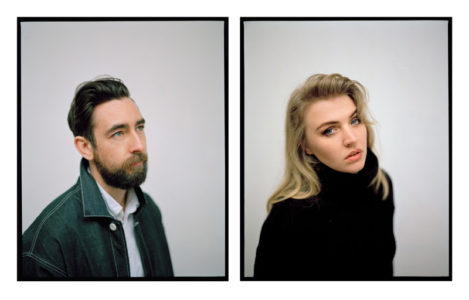