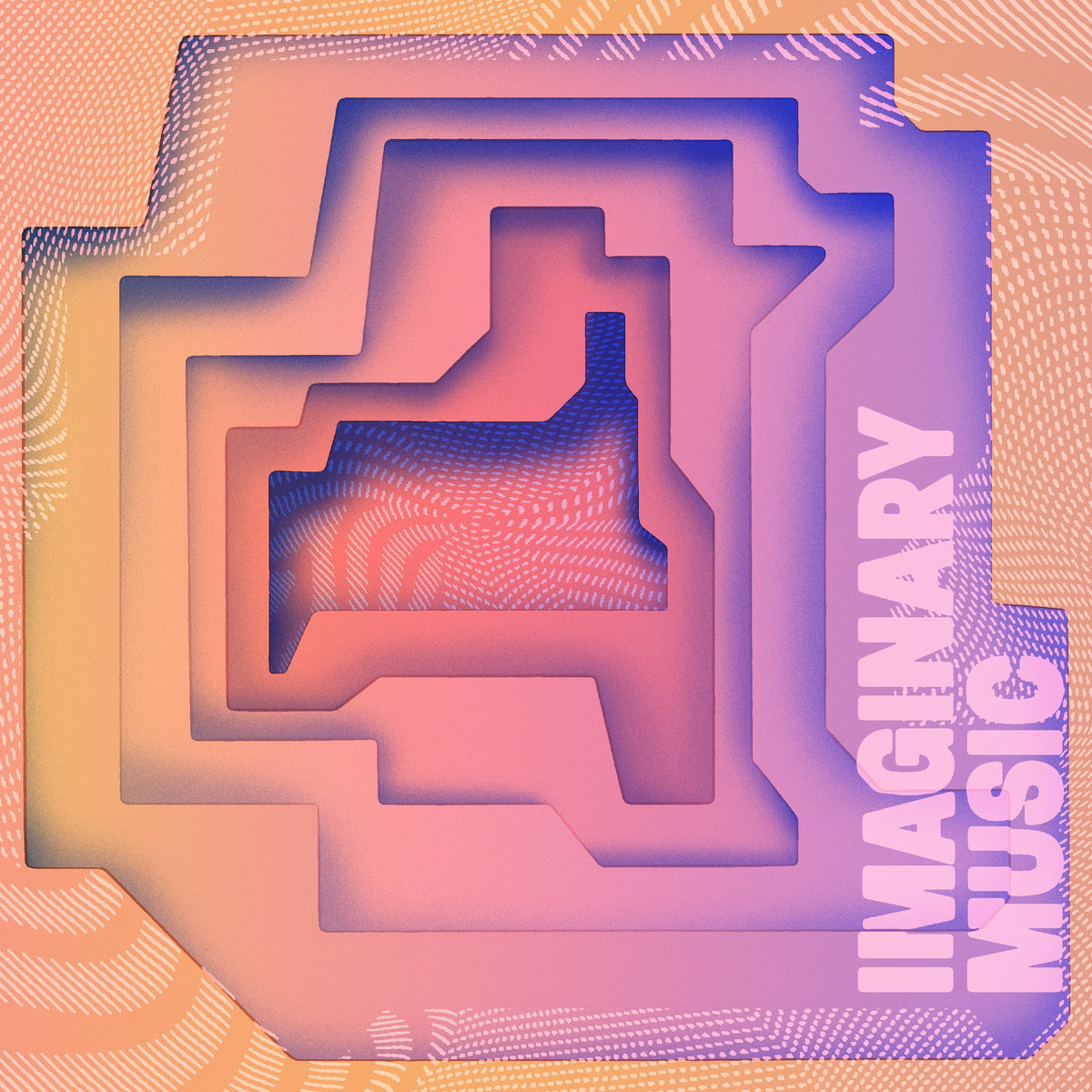 Hugo Manuel has brought intriguing sounds and grooves throughout his career as Chad Valley if nothing else. As he moves forward on Imaginary Music there’s a true passion behind the deep sounds and dance energy he often brings to the record. Unfortunately so much of the music takes a backseat to these ideas that it’s hard to find something memorable consistently.

As flowing water rushes by, the album sets out on a bouncy mix of synths and electronics with “Dance With Me?” as Manuel creates a wonderfully organic bit of synth-pop. The world he places the music in quickly gets filled out on the deep bass of “Hold Somebody.” The soaring vocals contrast the low-end perfectly for a song with a ton of space but lots of pounding rhythms to play in that feeling. Though it really hits its stride fast, Manuel leaves the rest of the song to either dance on or to allow himself experiment.

There’s a lovely sense of 80s nostalgia in “Impartial” that Manuel plays with to create a warm and familiar feeling. Though the vocals feel too laidback most of the time, the sounds that Manuel creates around them really make up for a lot of its shortcomings. His retro tones can be a little cheesy however on “LA In August” where the song seems to lean into energies rather than a startling riff or direction. He does bring a handful of intriguing synth sounds out however to leave the song memorable.

The album flows right into the dance beats of “See-Through” with glistening hooks and a powerful drive to get lost in. The track is admittedly very straightforward at its core but balances things out with a barrage of sonic wonder. If you’re not already lost in the intoxicating rhythms of “Up Again” Manuel plays with the synths and creates a wonderful bit of syncopation within the track. As he even spirals his own voice lines, the song feels like a continuous build of unique and bouncy vocals growing off each other. There’s a cinematic beauty to “Unknown Ballad” that gives every little detail in its hooks a bit of a mystique. As Manuel explores this idea within a powerful core sound, he makes a mood-piece that will leave you wanting more.

“ABC” kicks out with a steady chug of bass and echoing drums that slowly hypnotize you as Manuel’s vocals hit their passionate peak on the record. The demented production behind the track keeps it dynamic and varied while the boost in energy from Manuel certainly helps as well. The funky groove on “Empire State” makes the song cold energy really stand out as it stands equally jagged and mysterious. This said it’s the catchy little harmonies and clapping percussion that will have you bobbing your head throughout the track.

Unfortunately “10 Minutes” just doesn’t stand out quite as much as many of the tracks on the album, with a sound that is pop-infused but ultimately too familiar. Though Manuel really finds beauty in his sound, it needs a little more to stick with you. Though it certainly comes out with some of the most distinct and weird riffs on the album, so much of “Minneapolis” is too laidback to really cut through, and the song feels a little blasé as a result. There are a few choice moments of melody but they just aren’t enough.