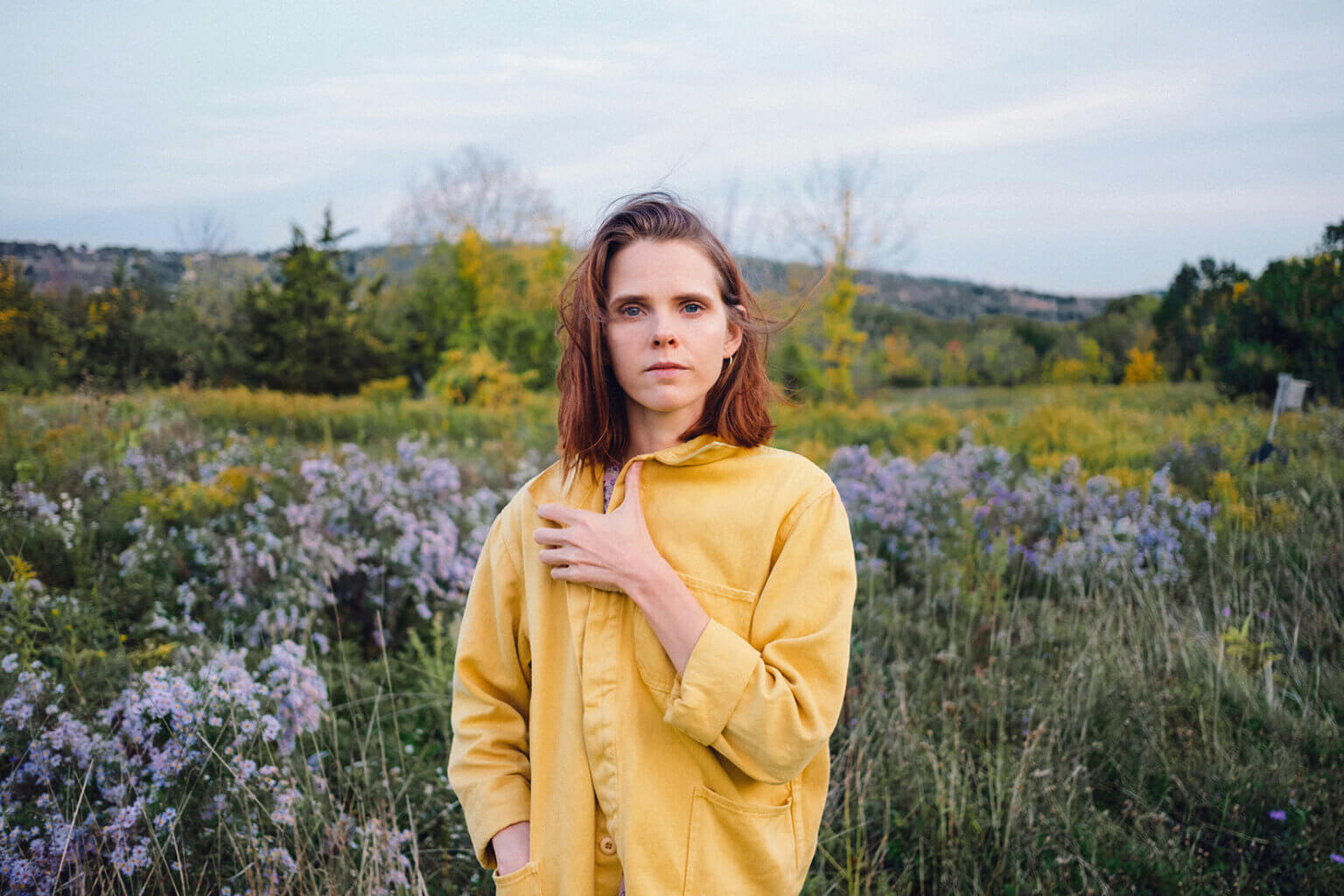 Cassandra Jenkins, will release her new album An Overview on Phenomenal Nature, on February 19th via Ba Da Bing Records. Along with the news, the singer/songwriter has shared the new album track “Michelangelo.” The song is a nod to her love of Lucinda Williams.

Michelangelo is a song about being in limbo. It’s the first song I wrote for the album & it never had a chorus that feels fitting, because the song never really arrives at any grand conclusion. It’s a bardo, and there’s so much rich information in that in-between space, if we can stand to take a good hard look.

I’m looking at trauma, and wondering just how baked it is into my DNA. I’m exploring my relationship to past experiences, and asking how much control I have over falling into, or even perpetuating and calcifying, established roles. I’m simultaneously licking the wounds of a phantom limb and learning how to walk again.

It’s a metaphor that falls apart as soon as you watch an actual 3-legged dog in action; everything in their physiology adjusts from imbalance to a new orientation– their gate changes, they learn to redistribute their weight, and they go on running, fetching, panting, living, and finding their balance. It’s so human, on the other hand, to complicate the healing process by pushing against our experience.

An Overview on Phenomenal Nature was written as I pivoted from one sudden drastic change in my life to the next. Spaces and conversations became the punctums that helped me develop an intuition for where to go next, and how to connect the dots in a cloud of unknowns. Out of that experience came moments of connection– whether with people I met, or the natural landscape, or both– that provided a sense of wonder amidst confusion. This period of my life was all about trying to feel comfortable amidst chaos, and accessing a sense of balance in those brief moments just before everything inevitably shifts again.

An Overview on Phenomenal Nature honors flux, detail, and moments of intimacy. Jenkins arrived at engineer Josh Kaufman’s studio with ideas rather than full songs — nevertheless, they finished the album in a week. Jenkins’ voice floats amid sensuous chamber pop arrangements and raw-edged drums, ferrying us through impressionistic portraits of friends and strangers. Her lyrics unfold magical worlds, introducing you to a cast of characters like a local fisherman, a psychic at a birthday party, and driving instructor of a spiritual bent.

Jenkins’ last record, 2017’s Play Till You Win, confirmed the veteran artist’s talent. Evident of Jenkins’ experience growing up in a family band in New York City, the album showcased her meticulous songwriting and musicianship, earning her comparisons to George Harrison and Emmylou Harris. Jenkins has since played in the bands of Eleanor Friedberger, Craig Finn , and Lola Kirke , and rehearsed to tour with Purple Mountains last August before the tour’s cancellation. Her new record departs from her previous work in its openness and flexibility, following her peripatetic lifestyle. “The goal is to be more fluid, to be more like the clouds shifting constantly,” she says. The approach allowed Jenkins to express herself like she never has.