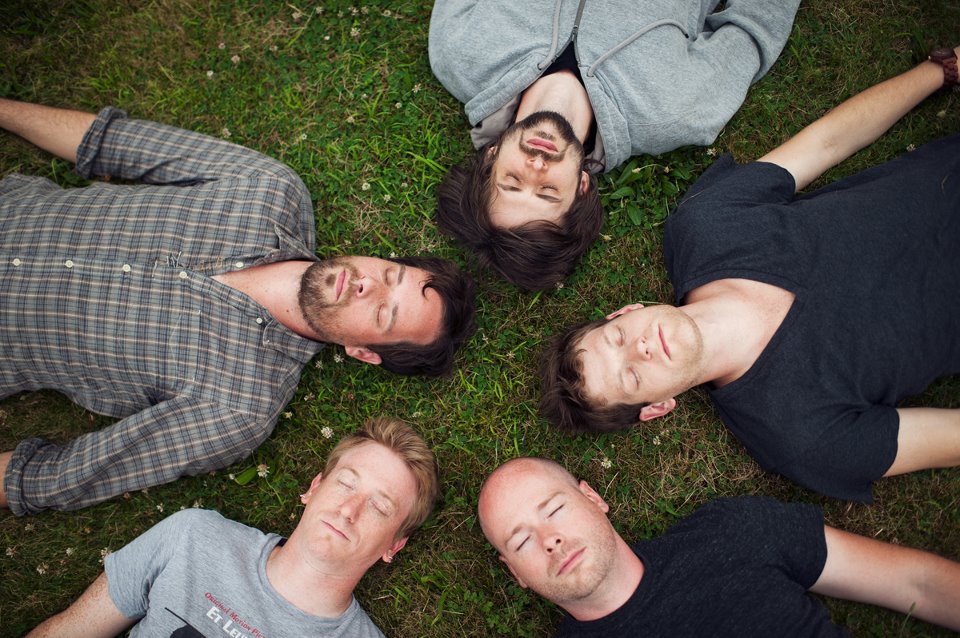 Caspian has announced their first tour dates of 2016. Starting on February 3rd in Cleveland, they will join with label mates O’Brother for Midwest dates before joining forces with Defeater for a week of co-headlining dates in the northeast. The 10-day trek will wrap on February 13th in Providence, RI. The winter 2016 tour follows extensive tours in North America and Europe this fall and brings the band to select markets for the first time in support of their latest full-length album Dust and Disquiet, which was released this September via Triple Crown Records.

Dust and Disquiet is Caspian’s fourth full-length album and the follow up to 2012’s Waking Season. Recorded minutes from their hometown at Q Division Studios in Somerville, MA, Caspian again tapped Minus the Bear’s Matt Bayles (Cursive, Screaming Females, Foxing) on producing and mixing duties. 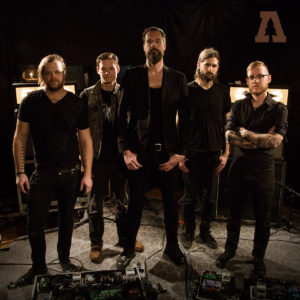 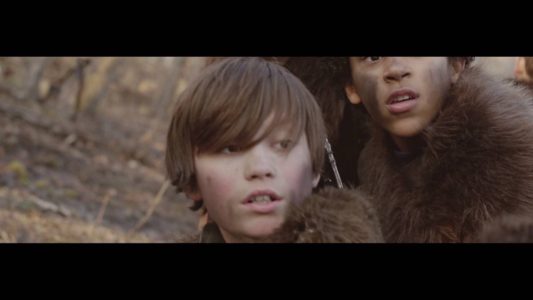 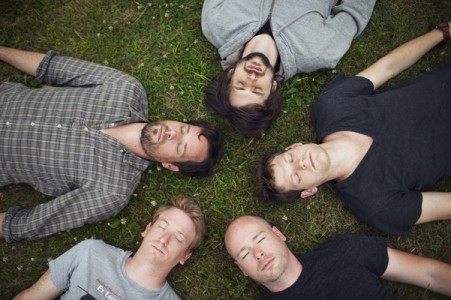