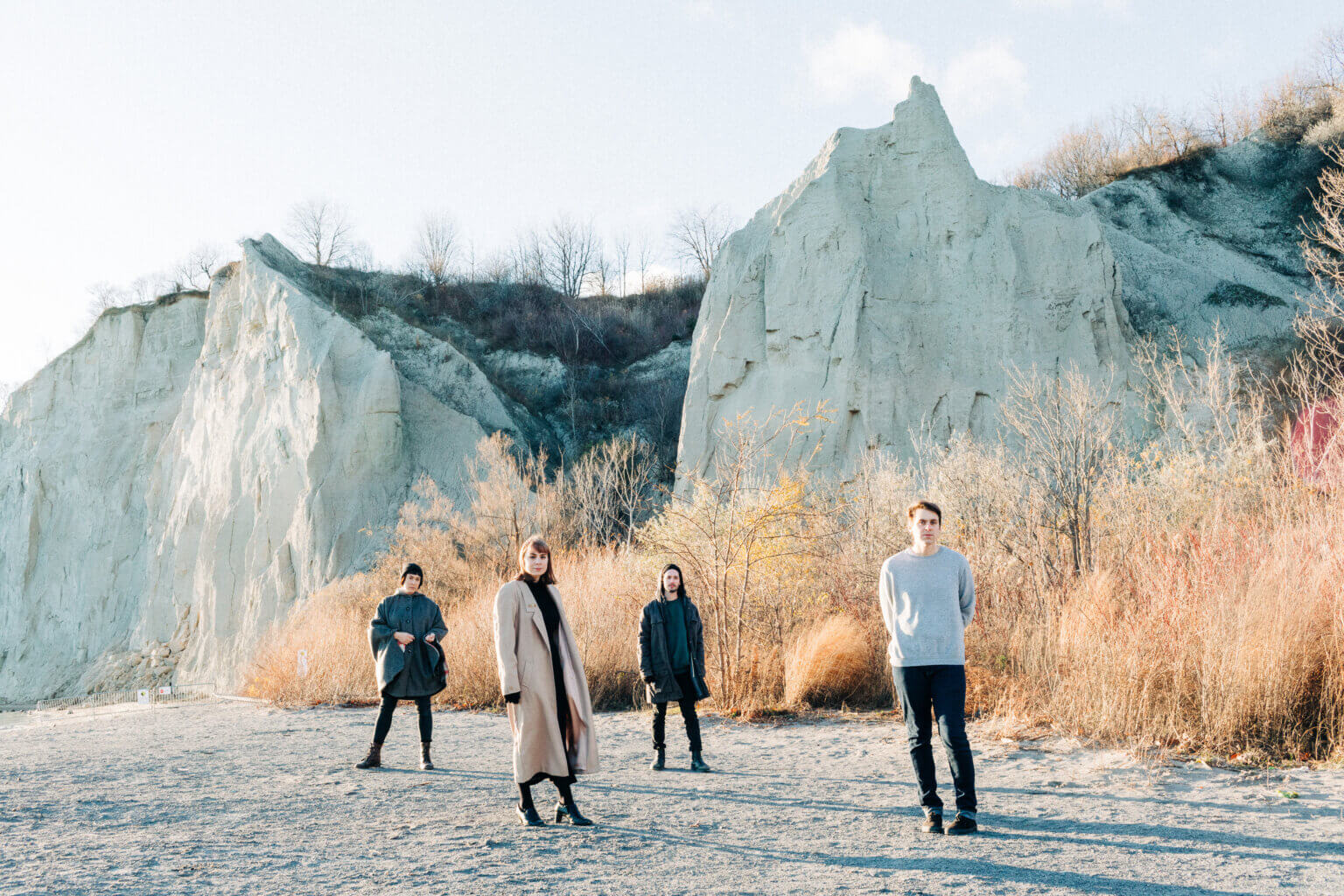 Casper Skulls have announced their new album Knows No Kindness, will drop on on November 12, 2021, via Next Door Records (The Weather Station, Ada Lea). Along with the news, the band have shared a video for “Thesis” directed by vocalist/guitarist, Melanie St-Pierre alongside Paul Los and Nora Burns with animation by Gaia Alari. Casper Skulls have played shows with PUP, Thurston Moore, Speedy Ortiz and Death From Above 1979. Knows No Kindness follows on from the band’s 2016 EP, Lips and Skull and their 2017 debut full-length, Mercy Works.

The new track from the quartet presents a change in direction from their previous sound, switching out some of the shoegaze and 90s alt-rock sensibilities and replacing them with more expansive, dreamlike notions cut alongside hints of folk inspired by Neko Case, Neil Young and Gillian Welch. As well as this new sonic approach, Knows No Kindness finds St-Pierre taking on all lead vocals as well as welcoming drummer, Aurora Bangarth to the fold.

Knows No Kindness is a deeply personal body of work for the band, in particular St-Pierre who tells stories of her life growing up in small-town Northern Ontario, specifically Sudbury and Massey. In part, “Thesis” arrives as a nod to her high school teacher who encouraged her to find her own voice and style of writing, something that would suit Melanie’s thought process and creative mindset. The track, however, acts as a reflection on the record itself with Melanie taking the opening lines from another song on the album that documents a time when she had to testify in court because she’d witnessed the murder of her best friend’s father who was shot by a neighbor in their backyard.

“In high school, I used to write really chaotic essays for my classes,” explains St-Pierre. “I didn’t really follow the structure well because I had too many thoughts about whatever topic was handed to us. The only teacher that got a kick out of this was one of my English teachers, Mr. Dodds. One time he jokingly asked if he was going to receive the abridged thesis. That always stayed with me. Finally, I found myself feeling much more suited to poetry and creative paragraph writing when I was 18, which ultimately bred my songwriting. My introduction into this world was an accidental reading of a Robert Frost poem about 7 years earlier. A recurring theme I latched onto was his depictions of a rural winter. I grew up in similar surroundings which really inspires a lot of my creative work, and for that reason, I thrive artistically in the winter.

“I owe a lot to Mr. Dodds for allowing me to do my thing and find my own creative voice. This song is dedicated to the structurally incapable but artistically driven, and is the album’s abridged thesis.” 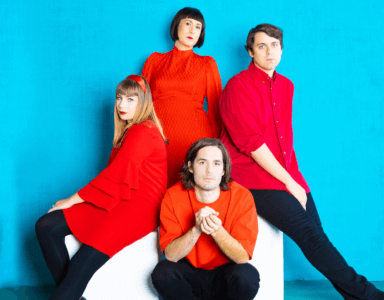 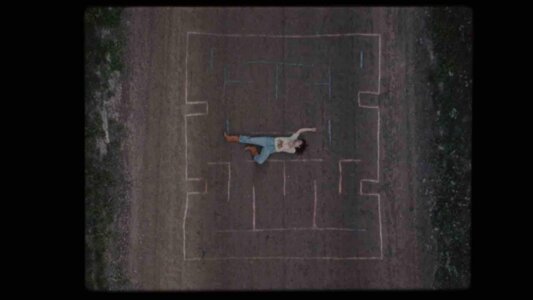