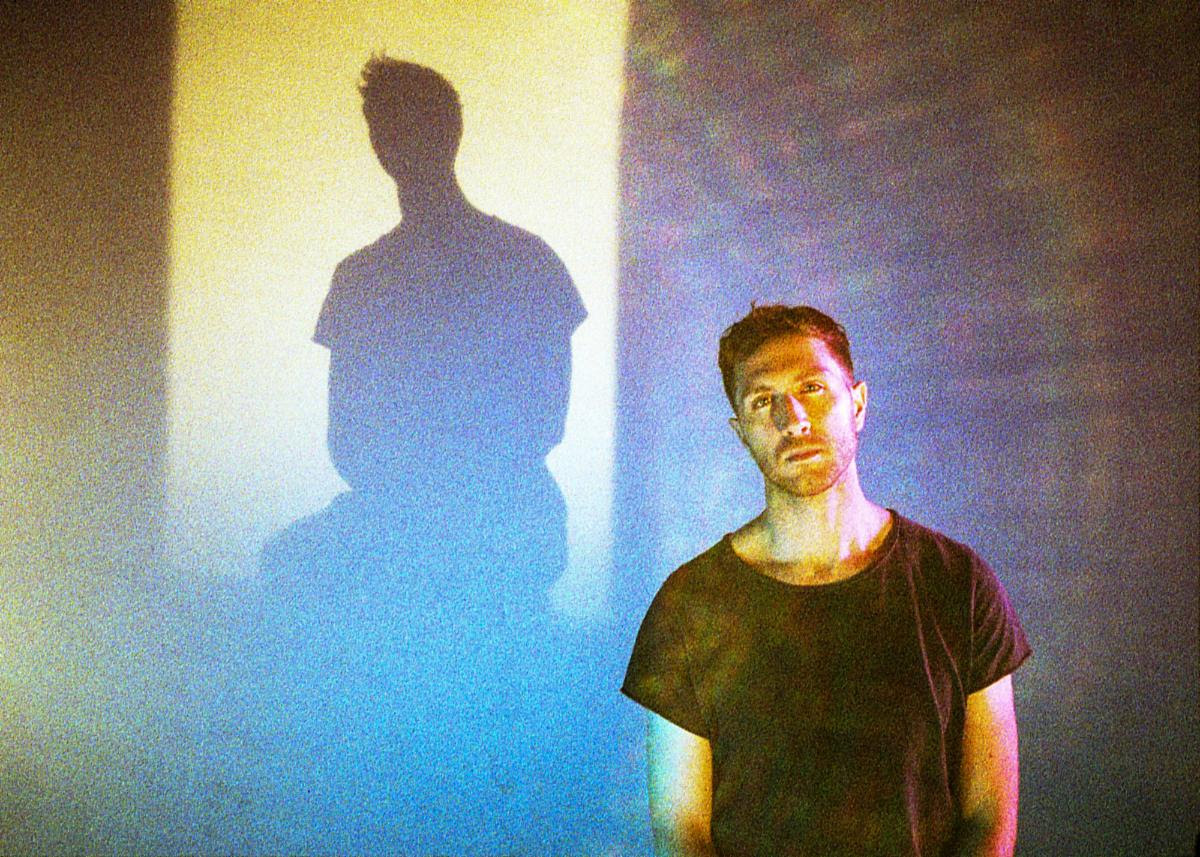 Banah Winn AKA: Opus Vitae is back with the new single “Carry The Weight.” The track follows previous single “Chasing Ducks” and will be part of project to be released in two parts, as an LP and EP, in the near future. Banah intends the autobiographical product to be a fluid narrative in which each song seeks to capture the emotion or feeling of a moment in time.

Originally from Portland, Oregon, Banah grew up the son of hippie parents struggled to find his own voice after the generation of rebellion and excess. Moving to Los Angeles, he’s made a promise to find self-acceptance and empathy for others. In the fast-paced city of dreams, he finds peace through the daily practice of yoga and connecting with others on a visceral level through his music.

“Carry The Weight” does in fact carry a lot of weight; emotions run high and mounting tension is evident. Though Banah had a few different themes in mind that came together in writing this, further interpretations from the subconscious have come to light over time. Even now with the quarantine and how the American government is dealing with everything, the song feels more present than ever.

Banah explains the varying subjects of “Carry The Weight”:

“‘Carry The Weight’ has held a few different meanings for me. I first thought of it as a commentary on social media and sort of self-inflation selfie culture. Something that as an artist in this age I have to take ironically.

I also wrote it early during the current political climate situation and I wanted something (especially the end) that expressed (however indirectly) how fired up and angry I was feeling at that time. I remember a number of my favorite indie bands releasing these super mellow, un-fiery records and thinking to myself “Aren’t you all mad right now?!”.

Sometimes I’ll write songs and really fall into the meaning for myself later on and this was one of those.

Sometime after writing it I started to identify the song with the course of a relationship that had started out very hopeful and exciting and then just blew up into chaos sort of out of nowhere. The silence after that has reminded me that both the sweet and distractive moments in life are beautiful and necessary. And that chaos and destruction eventually leads back to a greater sweetness, a greater peace and deeper understanding.

There’s a line in the chorus that says, ‘tearing it up just to see, love isn’t easy’ and then there’s ‘love isn’t perfect.’ Our relationships and lives are a mirror for us and sometimes we might end up in situations where we just want to burn it down to see what that might feel like. (Turns out, not fun for anyone, ha).

It’s quite amazing how messy the process of figuring out what we actually want and need in life can be, and how out of touch we are with ourselves in general. How these different characters and parts of us (often in conflict with each-other) will come out when faced with having what we thought we once truly wanted. Love isn’t perfect, and neither is life, and that’s the real fairy tale. “ 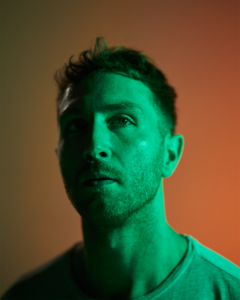