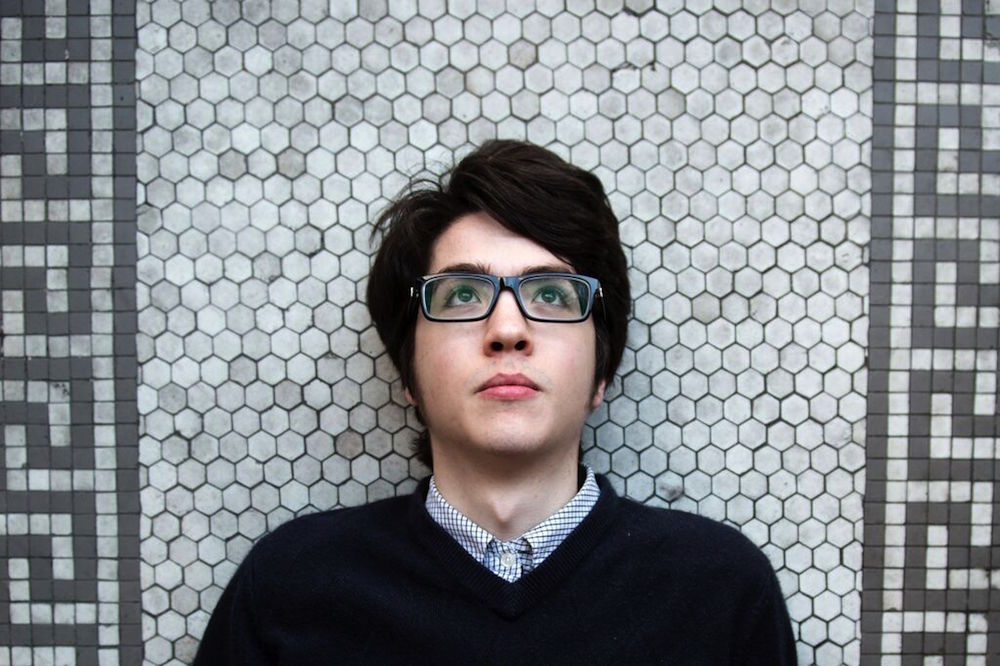 Matador Records is thrilled to announce that it has signed Car Seat Headrest and will release Teens of Style on October 30, with Teens of Denial to follow soon after in 2016. Will Toledo comes to Matador having already crafted an 11-album catalog, all self-released on Bandcamp, which has gained him an obsessive fanbase and a good deal of coverage – all without the muscle of a manager, label, agent, or publicist – until now.

In addition to announcing CMJ showcases and a national headlining tour (dates below), Car Seat Headrest has also dropped its first-ever official video for single “Something Soon,” directed by Jason Reid. The video features Toledo and his bandmates in an abandoned house on Bainbridge Island, WA, acting out variety of skewed domestic scenes: lightbulb microphones, destruction of household appliances, bathtub nudity, and the burning of a cargo box coffin. In the keyboard-driven verses, Toledo ponders mental illness, Raymond Carver, loneliness, boredom, and bad sitcoms before bursting into the chorus: “Heavy boots on my throat, I need something soon / I can’t talk to my folks, I need something soon.”

Car Seat Headrest began in 2010 in Will Toledo’s hometown of Leesburg, Virginia. Needing a place of solitude (and soundproofing) where he could record vocals undisturbed, a 17-year-old Toledo set up shop in the family car.

After relocating to the Seattle suburbs in 2014, Toledo assembled a lineup with bassist Ethan Ives and drummer Andrew Katz. Teens of Style is the first Car Seat Headrest album recorded with a full band, finding their own style and producing a much more vibrant and powerful sound than before.

On Teens of Style, Toledo has taken material from the first three years of the band’s existence and reworked it into the their new arrangements. Drawing material from 3 (2010), My Back Is Killing Me Baby (2011), and Monomania (2012), Teens of Style provides a concise overview of the band’s many sonic and emotional facets, with the songs ranging from electronic psychedelia to punky anthems, to melancholic acoustic numbers.

The longest track on Teens of Style, “Times to Die,” is just under seven minutes, applying breakbeat cut-ups and “Low Rider” horns to a groove-driven neo-psych jam with lyrics about Judaism, Hinduism, and the record business. Similarly, “Maud Gone” is a wistful 60s-inspired pop number paying homage to Yeats’s unrequited love, while the party track “Los Borrachos” borrows its title from the Diego Velasquez painting.

Car Seat Headrest’s conceptual ambition and songwriting have been apparent since its early days of laptop recording, the scale of Toledo’s vision going far beyond the constricting “lo-fi” term. Now on his Matador Records debut, Teens of Style is Toledo’s most ambitious offering yet.