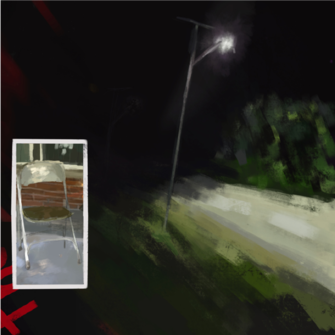 Car Seat Headrest have announced their new album Making A Door Less Open will drop on May 1, via Matador Records. Fans can grab an early taste of the album with a new video for “Can’t Cool Me Down.” Car Seat Headrest will embark on a North American tour this summer, including three nights at New York’s Brooklyn Steel and stops in Los Angeles, Chicago, and Washington, D.C.