MIST is sharing his first new single of 2019. “Can’t Stop Clocks” The song’s accompanying visual was filmed in London and directed by DAPS. The video brings a distinct hood twist to the UK kids television show “Bernard’s Watch,” as MIST is gifted a magical Rolex, that he soon discovers has the ability to stop time, enabling him to get out of some tricky situations throughout London.

MIST had this today about the video inspired by the UK TV show he watched as a child:

“‘Can’t Stop Clocks’ came from the idea I had about the judge being able to lock locks but we can’t stop the clocks. For all my brothers locked down and what not. The idea of the video came from a program I watched as a child called Bernard’s Watch – I’ve been watching Daps for a minute and I knew he’d be able to bring the idea to life and he did!” 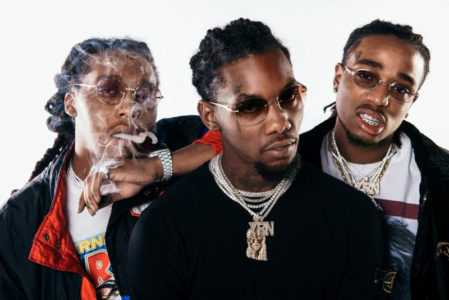