Kishi Bashi has shared a new video for Sonderlust single “Can’t Let Go, Juno.” In it, he plays a driver for car service Liftūr, picking up a diverse group of individuals and witnessing their unique stories play out in the back seat of his car. K shares his inspiration behind the video, noting how it ties into the definition of “sonderlust” (the idea that every random passerby is living a life as vivid and complex as your own, and the desire to make an emotional connection with these strangers): “While my character is detached in his own universe, the various and dynamic lives of complete strangers are colliding (sometimes literally) into my world, screaming for a connection that I cannot give.”

Kishi Bashi will be making stops at Savannah Stopover and Treeport Music Fest before heading out on a string of US dates in April — see below for all upcoming shows. 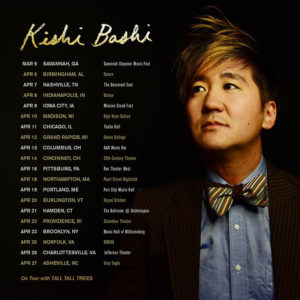 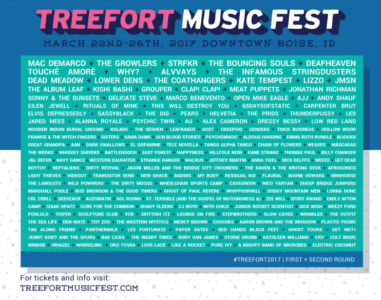 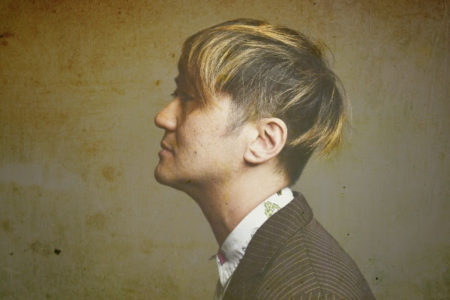