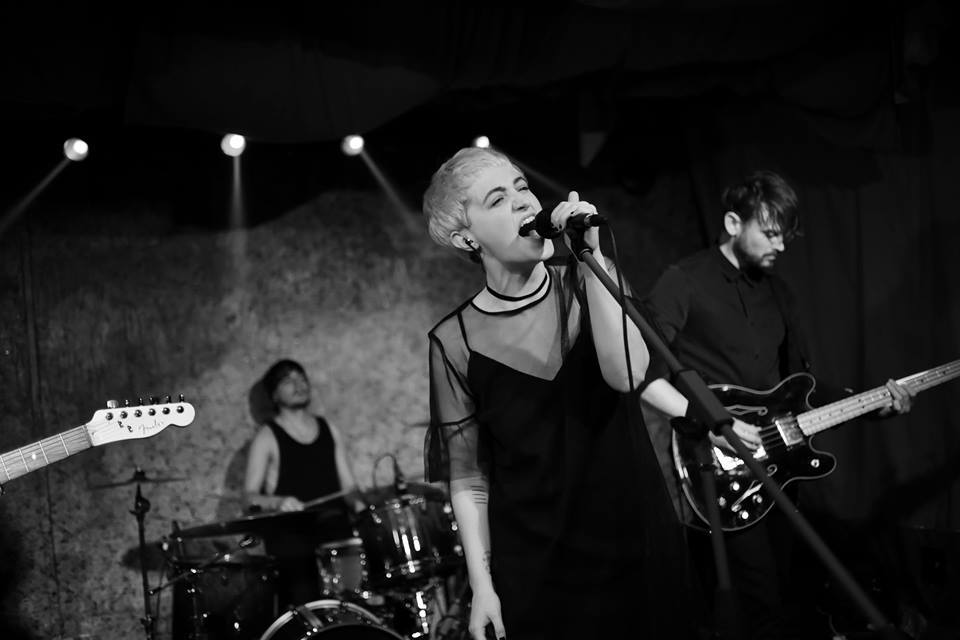 Following their previous majestic release, Sin, Berlin-based HAWK return with the sweeping passion of new AA-side Can’t Explain / Below, out on 17th November 2017 via Veta Records.

Inspired by Irish history, the Catholic church and its mistreatment of women, Below oozes a twinkling, ethereal splendour as the spine-tingling emotion of Julie Hawk’s celestial vocals flow. With a rich, haunting grandeur, a shimmering delicacy is juxtaposed with a searing passion and dark undertones, conveying the track’s message with a captivating grace. Julie explains “as an Irish woman, both looking back at how women were treated in the past and the desperate lack of progress today, I feel betrayed by my country. We’re still fighting for basic reproductive rights for women and seeing an embarrassing response from our government.”

Similarly, Can’t Explain is another example of HAWK’s acute social awareness and ability to create powerful soundscapes with a unique, compelling elegance. It was written as a reaction to people’s ignorance and the power privilege has to erase the voices of those who need to be heard. A gritty slice of grunge-filled indie, it’s propelled by thrashing riffs and a seething passion. Can’t Explain showcases the soaring power of Julie’s vocal at its most intense, as a potent sense of urgency rages throughout.

HAWK originally formed in London in 2014, before relocating to Berlin last year where they now produce all music themselves, and have also recently started working with Rocky O’Reilly (And So I Watch You From Afar) to help develop their post-rock sound. In addition to their musical endeavours, front woman Julie is also a skilled illustrator and has recently launched Female Fronted Drawn Together – a project through which she has created a playlist of admirable female bands/musicians and created an illustration to accompany each song.

22nd November 2017 – HAWK plus The Anatomy Of Frank – The Lexington

AA-side Can’t Explain / Below is out on 17th November 2017 via Veta Records.
listen to hawk