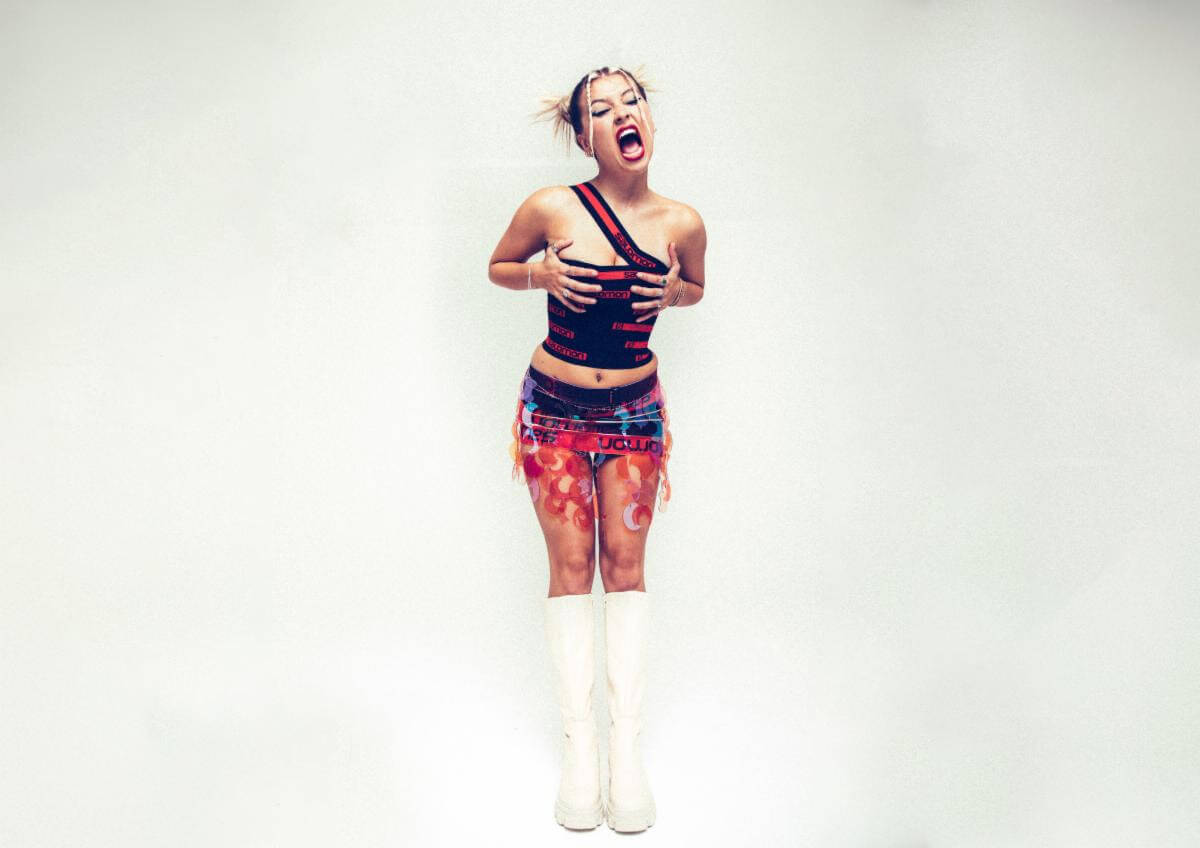 Caity Baser has released a new video for single “Kiss You,” the track is via EMI Records/Chosen Music. The song is Baser’s first new single following singles “Friendly Sex” and “X&Y.”

The British singer/songwriter is the big sister you always wanted, the best friend your mum says isn’t allowed to come round any more and the best member of your favourite girlband who’s just gone solo. Her popularity shot up in little over a year, thanks to her catchy pop melodies and her live shows. Not long ago she was an average student working at her local Co-Op store, before she posted a TikTok of her singing and went to bed. The next morning she woke to millions of likes – and an offer from a top-flight music management company to represent her. Before long she had released her debut mixtape ‘Lil CB’, which included early fan favourites “Haters” and “S.T.D.” – the ode to an overly promiscuous ex. The title track, ‘Lil CB’ has become an anthem among Caity’s devout fanbase. 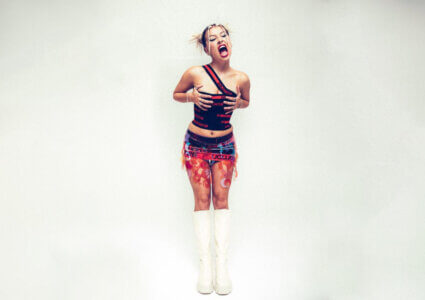